EU member countries voted today in favor of a near-complete ban on the use of the controversial class of pesticides known as neonicotinoids. The insecticides are linked to the worldwide decline of bee populations and a condition called colony collapse disorder.

The family of neonicotinoid pesticides, the most widely used agricultural chemicals in the world, has been largely restricted in the EU since 2013 when numerous studies found it a threat to the health of vital pollinators. Honeybees are critical to the production of about one-third of human food, including many fruits and nuts, but their populations have been steadily declining in recent years. Between 1947 and 2006 U.S. honeybee populations dropped by 60 percent, according to U.S. data.

“Banning these toxic pesticides is a beacon of hope for bees,” Avaaz’s Antonia Staats told the BBC.

“Finally, our governments are listening to their citizens, the scientific evidence and farmers who know that bees can’t live with these chemicals and we can’t live without bees.” 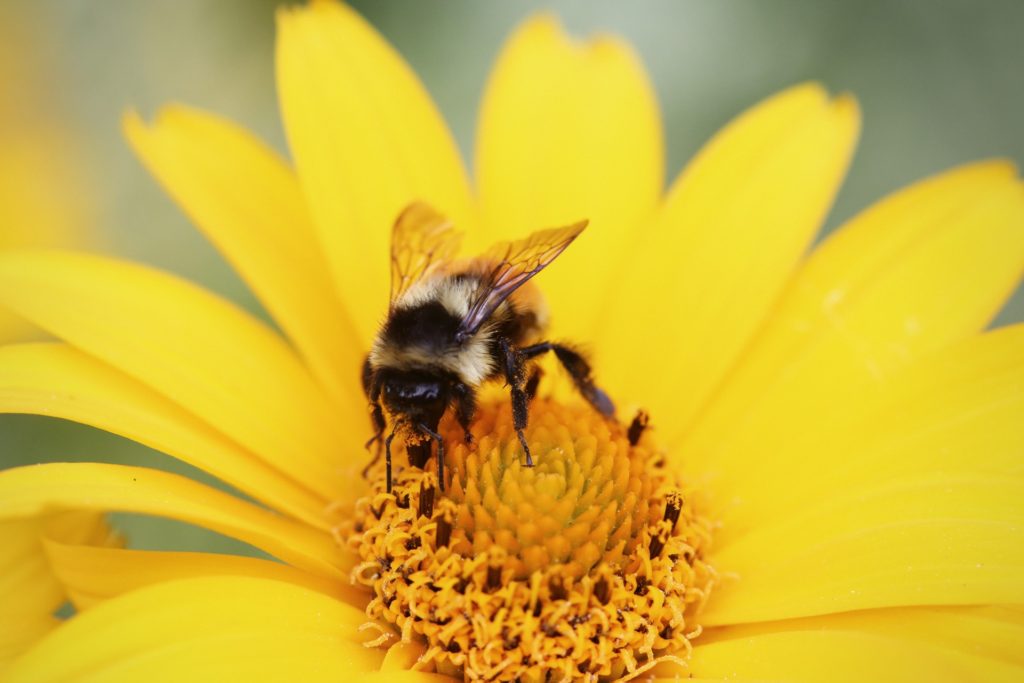 Scientists have many theories on the reason for the decline — from diseases and parasites — but pesticide exposure has gained the most criticism as studies continue to point to its impact on the bees’ health. Colony collapse disorder causes bees to become disoriented, abandoned their hives, and die. Chemical companies continue to deny the connection.

The EU voted in 2013 to temporarily restrict three types of neonics: imidacloprid, clothianidin, and thiamethoxam were banned from use on staple crops including corn, wheat, oats, and canola. Mixed opinions throughout the EU though led to a postponement on further enforcement of the ban after 2013’s decision. Friday’s vote came as a result of recent data from the European Food Safety Authority, which validated previous research on neonics, finding them to be a threat to bees. The research found that the type of application of the pesticides didn’t matter–any outdoor use was found to pose a threat to honeybee colony survival.

“It’s a significant indication that we need a different form of farming across Europe that farms with nature and not against it,” Sandra Bell from Friends of the Earth told the BBC.

“The ban on neonicotinoids could be a really important step towards a more general questioning of the use of pesticides and the harm they are doing to our environment.”

Neonicotinoid use in greenhouses will still be allowed under the new restrictions, a decision environmentalists say could still pose serious threats to bees as the chemicals can leach into the water supply. The ban will also still permit use of two chemicals in the neonic class, thiacloprid and sulfoxaflor.