Earlier this year, international environmental organization Greenpeace called for a global decrease in meat and dairy consumption. If we are to avoid dangerous levels of climate change, we must all work together to cut meat and dairy intake by 50 percent by 2050, said the organization. Now, a new report published by the Rise Foundation has endorsed this view even further.

According to the EU’s former environment commissioner Janez Potocnik, who launched the report, “Unless policymakers face up to this now, livestock farmers will pay the price of their inactivity. ‘Protecting the status quo’ is providing a disservice to the sector.”

The report, co-authored by Professor Alan Buckwell, calls for the European Commission to urgently propose measures, such as taxes and subsidies, to be placed upon animal products which are “harmful to health, climate, or the environment.” 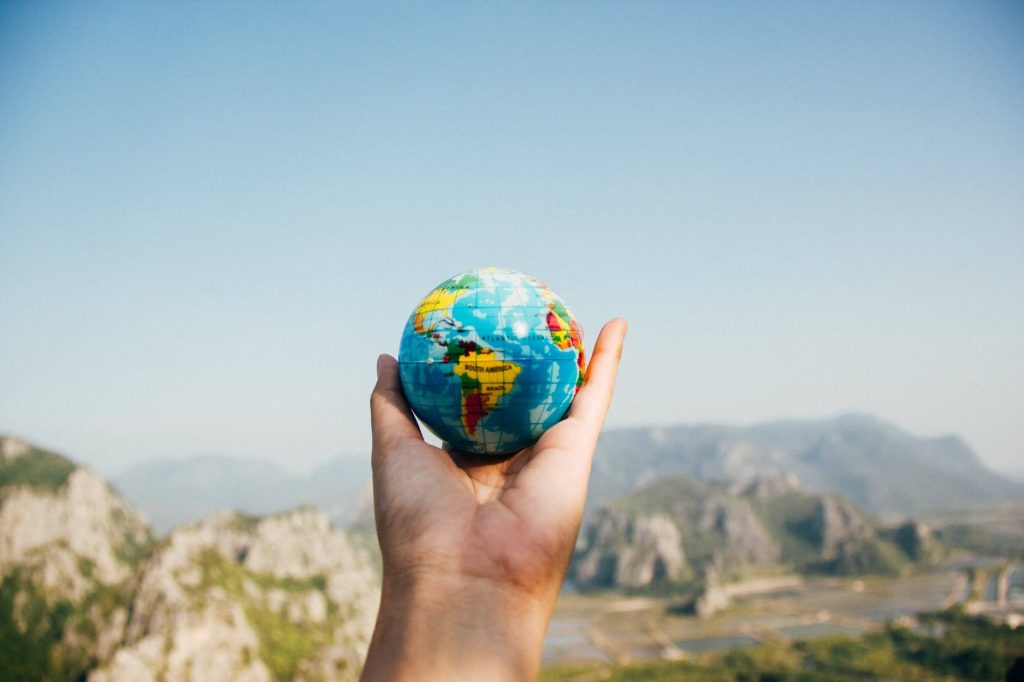 European citizens already eat more meat than they should, says the study, at the expense of the environment. Whilst one recent study from the University of Oxford noted that a vegan diet is the best way to save the planet, Buckwell believes more people following flexitarian lifestyles would also have a significant impact. “We’re talking about fewer meat meals, less meat portions, and moving to flexitarian diets without being dogmatic about it,” he explained to the Guardian. “There is a role for softer public health messaging but harder messages are necessary too.”

According to Liam MacHale, the secretary general of the Irish Farmers Association, the animal agricultural industry is being unfairly singled out over other environment-damaging industries, such as transport. However, whilst transportation is undeniably harmful, according to one recent report, meat production is actually more detrimental to the planet than oil. Researchers believe that, unless something changes, by 2050 animal agriculture could be responsible for 80 percent of the allowable greenhouse gas budget.

However, European consumers are increasingly aware of the risk that animal products pose to the planet. In Ghent, in Belgium, for example, 50 percent of residents go meatless at least once a week. And in Sweden, 30 percent of millennials are eating vegan food for health and sustainability. In the UK, 28 percent of people are consciously reducing their meat intake for the sake of the environment.