The European meat trade could be impacting the health of South Americans, according to a recent investigation by global campaign organization, Mighty Earth.

The aim of the investigation was to discover the effect that soy, shipped to Europe for animal feed, has on the environment, evaluating the extent of deforestation caused by the overproduction of the crop. However, Mighty Earth uncovered another side of the story during the investigation, carried out predominantly in the Gran Chaco region of Argentina and Paraguay.

The herbicide, glyphosate, is used heavily across soy farms. Whilst the World Health Organization has declared this particular herbicide as a carcinogen, Monsanto, the producers of glyphosate, maintain it is safe to use. The people, whose stories have been reported by Mighty Earth in their summary of the investigation, “The Avoidable Crisis”, disagree with Monsanto. 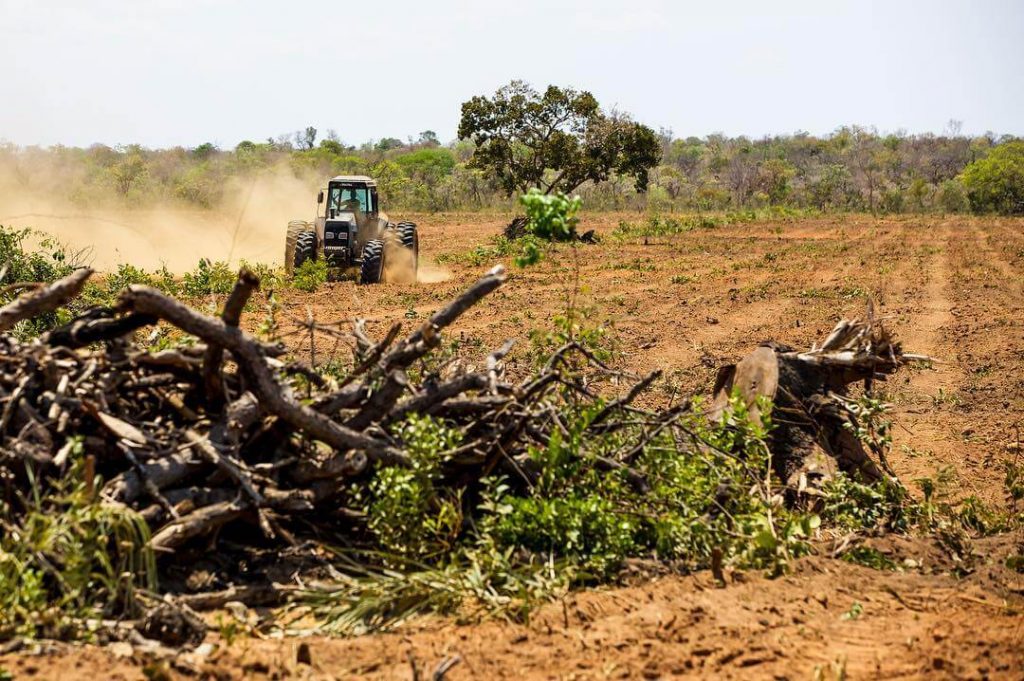 Silvia Achaval’s 6-year-old daughter, Camila, was born with serious birth defects in Avia Terai, in the Chaco region of Argentina. Achaval and her doctor believe this was down to the heavy spraying of glyphosate on soy crops during the time of Achaval’s pregnancy.

“They had to move her heart, her lungs…they told me that she had a complicated surgery…that because of the poison, she was born this way. The doctors said she wasn’t going to survive. But thank God, she did,” Achaval told the Mighty Earth researchers. She continued, “There are more and more children with many problems, kids without hands or legs, they don’t speak. This soy contains a lot of poison. We have to stop it.”

After many campaigns and protests, planes spraying the pesticides stopped flying over Achaval’s village. However, this is not the case for many other villages in the region.  Mighty Earth reported that many people feel they are not able to speak up, for fear of losing their income. “[The local council] representative said that possibly if we keep insisting it’s a poison and they say it’s not, they come and close my workshop,” one anonymous family member explained to the team. “It’s not only a workshop, a sawmill, it’s an industry, a factory…they would close the business.”

Whilst the EU has decided to renew the license for glysophate for a further five years, the French government has recently announced they intend to ban the herbicide as soon as a viable alternative is found.