New research released by the World Cancer Research Fund (WCRF) says no amount of bacon, or other processed meat, is safe to consume, and that one should actively reduce meat consumption to decrease the risk of developing cancer. It also recommended avoiding alcohol and exposure to tobacco smoke.

WCRF claims its latest study is the largest cancer study ever conducted. It looked at more than 50 million people, 3.5 million of whom were diagnosed with cancer. The study found that between 30-50 percent of all cancer diagnoses are preventable. WCRF released a ten-point set of guidelines developed to help people make dietary and lifestyle changes that could decrease cancer risk. It also offered suggestions to implement along with other cancer treatment efforts. 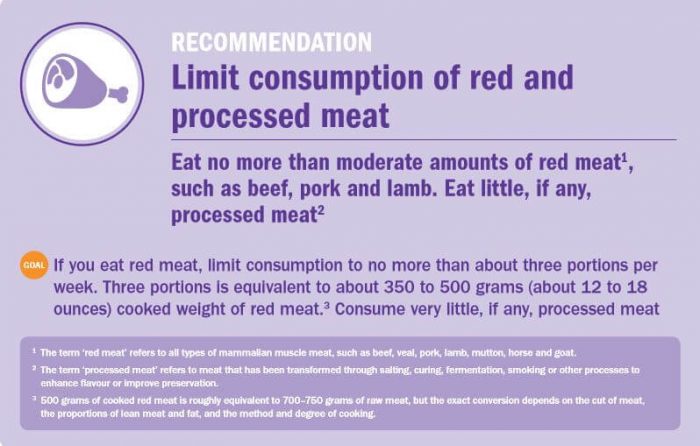 The research recommended limiting consumption of bacon, ham, salami, and sausage, and anything that has been cured, salted, fermented, smoked, or includes flavor enhancements, as well as unprocessed meat. According to the study, limiting intake of these foods could drastically reduce one’s risk of developing cancer because “there is strong evidence that consumption of red meat and consumption of processed meat are both causes of colorectal cancer.” The study also added that some preservation methods used to create processed meat are “known to generate carcinogens.”

“It is not necessary to consume red meat in order to maintain adequate nutritional status… eating meat is not an essential part of a healthy diet,” continued the study. “The evidence on processed meat is even more clear-cut,” reads the cancer prevention guidelines. “The data show that no level of intake can confidently be associated with a lack of risk.” This suggests that even eating little, infrequent amounts of processed meat increases one’s likelihood of developing cancer. 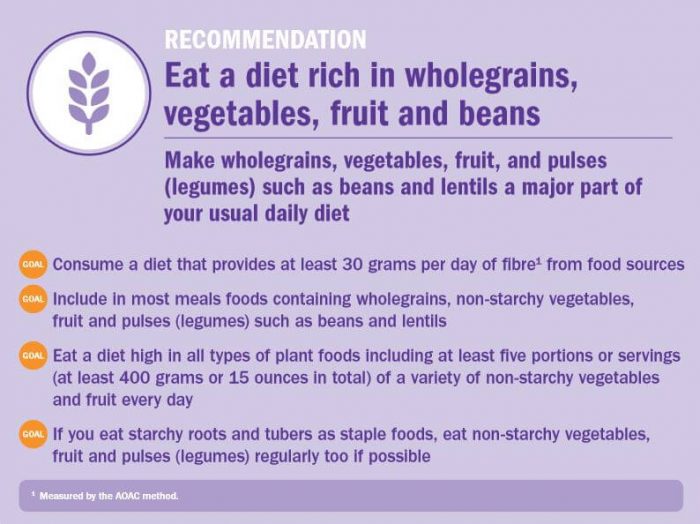 It also noted that people who do not consume meat – such as vegetarians and vegans – do indeed consume adequate protein from a variety of plant-based sources, such as legumes and grains, and that plant-based iron is readily available and adequate quantities can be consumed solely from animal-free sources.

Further, the report suggests that maintaining a healthy BMI is effective at preventing certain types of cancer. A study released this month said that even predominantly plant-based diets can help prevent obesity.

Other recent studies affirm the conclusions of the WCRF study. Recently released data found children who eat cured meat and fish increase their risk of developing leukemia by 74 percent, and a study published earlier this month said meat and dairy-rich diets are linked to a 50 percent increase in male heart failure risk.