Peter Young, animal rights activist affiliated with the Animal Liberation Front, was a fugitive between 1998 and 2005, on the run from the FBI. The crime? He released thousands of minks from fur farms.

He was arrested in 1998 and faced Animal Enterprise Terrorism Act charges with a potential sentence of a crazy 82 years.

Young described his vegan ‘moral code’ as the source of his lifestyle choices that led him to this point: “I have found myself at protests turned riots, donning cow costumes at meat processing conventions, and creeping into slaughterhouses in complete darkness to film the inhumane treatment of animals.”

His dedication to vegan living was not even jeopardised while on the run. But eventually he was ‘outrun’ and arrested, and Young spent two years behind the bars of seven different prisons, where the vegan lifestyle became a huge challenge. 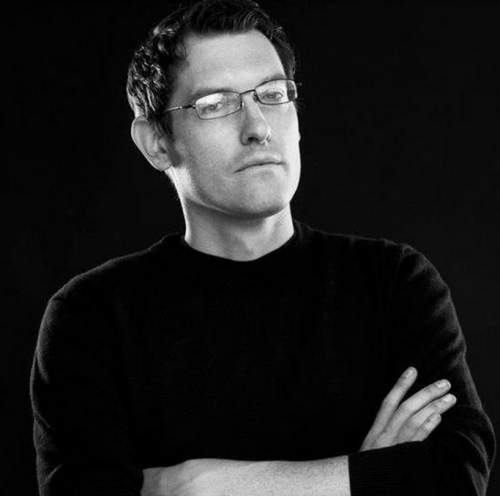 Although in the UK, your right to practice veganism is protected under the Human Rights Act, this is not the case everywhere in the world and rights do not always entitle ease of access.

Young has spoken about this:

“Three times a day, the slot on my cell door opened, delivering trays piled with every variety of animal flesh and byproduct. The trace amounts of iceberg lettuce barely pushed my caloric intake into the double digits. I launched a nightly letter-writing campaign, targeting anyone with influence. Everyone from the prison captain, to the kitchen manager, to Congressperson Barbara Boxer received my letters. My demands were simple: No meat, dairy, or eggs. In this one-sided negotiation process, leverage was in short supply.” 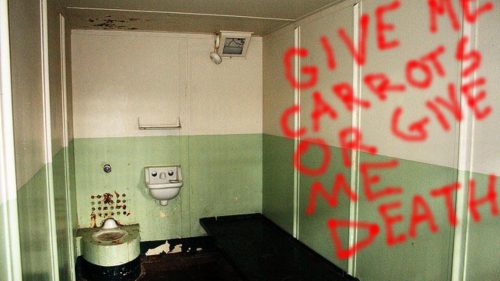 He even undertook hunger strikes in order to ensure his vegan requirements were met. This is of course extreme, but his thinking was that “[h]unger striking prisoner = dead prisoner = legal consequences times the concern of public outcry and media attention, squared by the inability to pay an out of court wrongful death settlement.” He was determined to have his beliefs respected.

After his experiences, Young decided write a ‘playbook’ for “imprisoned vegans who refuse to compromise.”

The Experience of Surviving as a Vegan in Prison 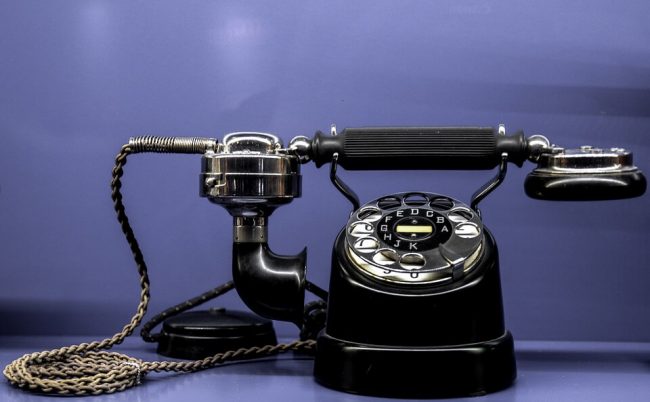 Get everyone you know to demand your rights be acknowledged; phone-calls to the prison will go a long way. Young said, “[a] tidal wave of friends and family soliciting the prison with their phone calls in outrage over a legally actionable denial of edible food suddenly recasts you as an inmate with power, influence, and connections…  After dozens of activists hammered a prison where I was detained in Wisconsin, the captain was quoted as saying, “cooking vegetables is easier than hosing down rioters in the parking lot.”

Make it known that this lifestyle choice is a protected belief, just like the right to practice your religion or pacifism. For Young, he actually ‘found God’ while incarcerated, because after “twelve days without a full meal” he realised that vegan food was only recognised if it was religiously motivated, such as by Buddhism.

Trade with other inmates and make the most of the commissary 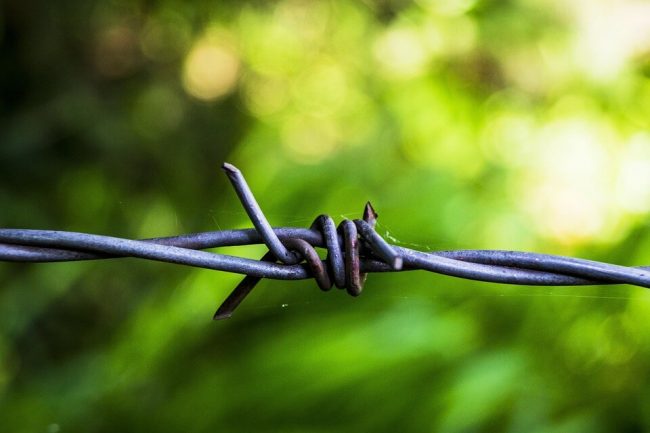 When everyone is entitled to a portion of fruit and a (non-vegan) slice of cake you gain bargaining power. According to Young “[w]hen in possession of non-vegan fare, I would launch the bargaining process by shouting, “I have cake for apples!” and watch the bidding war erupt. When it’s over, you’ll probably get four apples for that single serving of cake.” It’s a trick of the trade in prison!

With regards to the commissary, it might not be healthy, but there’s food in there – vegan food! You might be able to get your hands on things like peanuts and chilli ramen.

Young concluded his article on Vice saying, “[i]n two years of trial and error, I had gone from starving and desperate to well fed and gluttonous. They said it couldn’t be done, but I managed to remain strictly vegan in prison.”