Top scientists and clinicians from various fields of cancer research, united this September at the Rethinking Cancer conference held at Gustave Roussy Cancer Institute in France.

The conference focussed primarily on the role of diet and metabolism in cancer control. This included angiogenesis, the growth of new blood vessels that promote cancer.

Conference speaker and Harvard graduate William Li has stated that angiogenesis is the “hallmark of cancer – every type of cancer”. 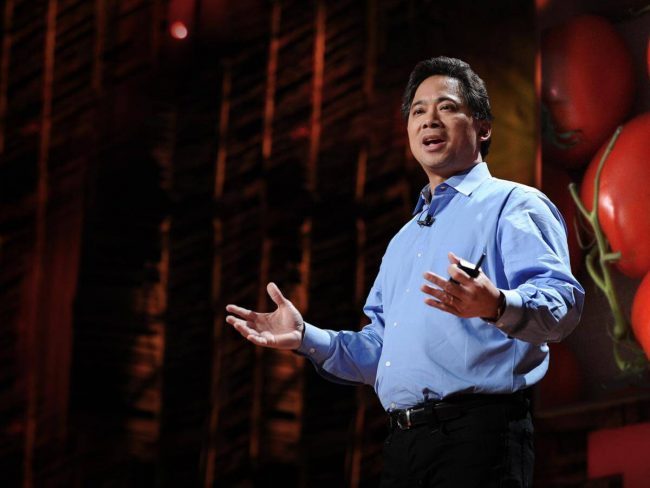 Angiogenesis inhibitors can come in the form of drugs, however, due to the costly nature of these, science has turned its attention to how diet can be involved.

In 2015, the American Cancer Society released recommendations toward “prudent diets”; plant-based nutrition high in fruits and vegetables and low in red and processed meats. Similarly, the World Health Organisation classified red meat as a “probable carcinogen” to humans, whilst processed meat was classified as carcinogenic.

However, many foods contain naturally-occurring angiogenesis inhibitors (used to treat cancer), including kale, soybeans, mushroom, pumpkin, garlic, as well as fruit such as strawberries, raspberries, oranges, lemons, and apples. 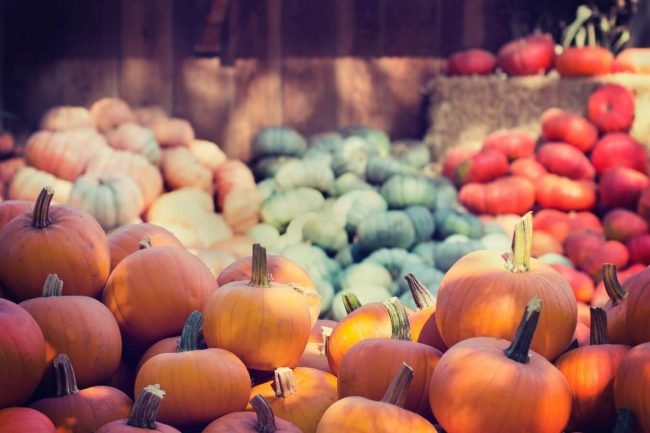 The benefits of plant-based eating have been observed in women diagnosed with breast cancer, both in managing weight and cancer recurrence. Another study, observing 79,000 men over 20 years concluded that those who consumed cooked tomatoes two to three times per week showed up to 50% reduction in their likelihood of developing prostate cancer.

The ambition behind Rethinking Cancer is Air France captain Jean-Jacques Trochon who was diagnosed with aggressive kidney cancer in 2003. Choosing to delay chemotherapy and radiation, Trochon focussed instead on an anti-angiogenesis diet. He believes his survival of cancer is owed to this dietary change.

He says, “I feel electric and bionic.”