Former dairy and beef farmer has found a new home for his herd at a vegan sanctuary so that he can concentrate his efforts on arable farming.

Jay Wilde of Derbyshire, England inherited the farm from his father six years ago. At the time it was operating as a dairy farm but Wilde was uncomfortable with the process he had to put the cows through in order to produce the milk. He found the slaughter process of dairy cows farming is too intense for cows.

Shortly after taking over the farm, Wilde decided to switch to beef farming which, despite ending the lives of cows, could be seen as a less painful process for the animals whilst they are alive. But Wilde’s sympathies with his livestock began to take it’s toll on him once more and he wanted to move away from animal agriculture altogether. 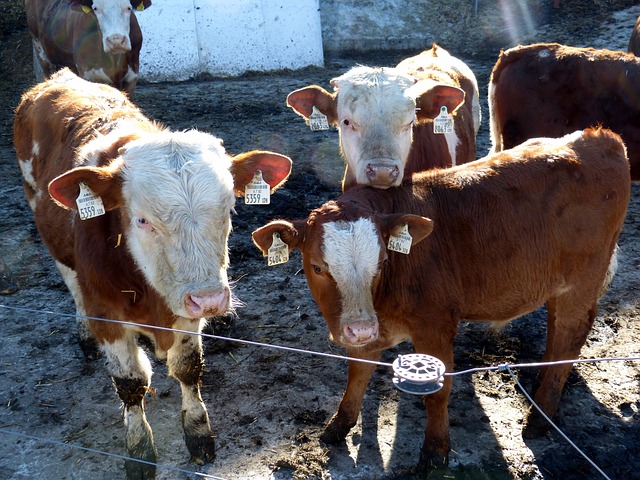 Wilde claims that cows have a ‘range of emotions‘ much like domesticated animals or indeed humans.

Having spent so much time with cows he’s seen them form relationships with each other, he’s witnessed them sad, happy and bored. Wilde admits he’s even seen a cow cry.

Dairy farmers have been facing tough times recently. Although the decline in the demand for animal milk is good news for the environment and the animals themselves, farmers like Wilde often believe that there is no way out. In these uncertain times it’s unlikely that someone would be willing to buy a dairy farm and having inherited the farm from his father, farming is his livelihood.

Thankfully The Vegan Society launched a campaign 18 months ago called ‘Grow Green’. The campaign aims to change the way the government views agriculture and food production.

The initiative aims to promote the use of land, that is currently utilised for animal agriculture, to grow plant based protein for human consumption. The Vegan Society describe it as ‘a relatively straight-forward way to address part of a complex problem.’ 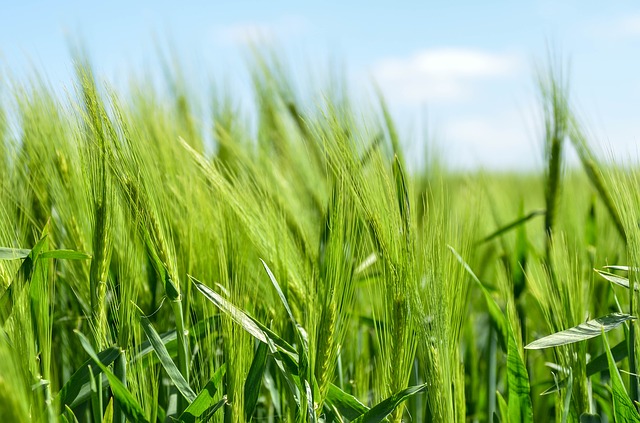 After reading the Grow Green report Wilde realised that he had the opportunity to leave his animal farming days behind him and chose to give his herd away to a sanctuary, despite comments from his brother-in-law that he was ‘absolutely insane’ given the value of the herd (it is believed Wilde could have fetched roughly £40,000).

Then came the difficult part. The Vegan Society took on the mammoth task of rehoming the 59 cows, 30 of whom were pregnant, which Tom Kuehnel, campaigns officer for the Vegan Society, said seemed “impossible.” Thankfully,  a vegan sanctuary in Norfolk came to the rescue and took the entire herd and the cows will live out the rest of their days peacefully at Hillside Sanctuary.

How is Dairy Farming Intense?

In order for farmers to collect cows milk, female cows are artificially inseminated so that they will fall pregnant and produce milk after giving birth.

The calves are then separated from their mothers shortly after birth, typically between 12 and 72 hours, and are kept very far away so as to avoid communication between mother and child as it might elongate the painful process of separation. Often calves are kept alone in stalls. A female cow will then be raised to replace members of the dairy herd that are no longer useful and male calfs will be sold for beef or raised for veal. 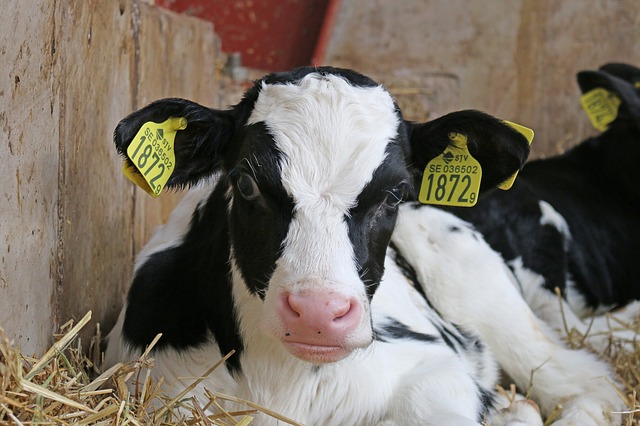