The FDA says it will start the process of regulating clean meat products made through cellular agriculture. Often called lab-grown meat or cultured meat, the meat is produced from animal tissue that’s grown from a few cells instead of the need for raising and slaughtering entire animals.

What is Clean Meat?

The technology, which has caught the attention and investments from major meat producers such as Tyson Foods, aims to replace conventional livestock production; more than 100 billion animals are raised for food every year, using a tremendous amount of natural resources and contributing a massive amount of the potent greenhouse gas, methane. Some estimates suggest the livestock industry produces 51 percent of all greenhouse gases.

While the scientists working to bring clean meat to market say the end result is no different than meat coming from an actual animal, pressure on the FDA has the agency now positioned to determine if that is indeed the case. It will hold a public meeting on July 12 to better understand the industry, technology, and the many considerations in the ever-changing protein market. 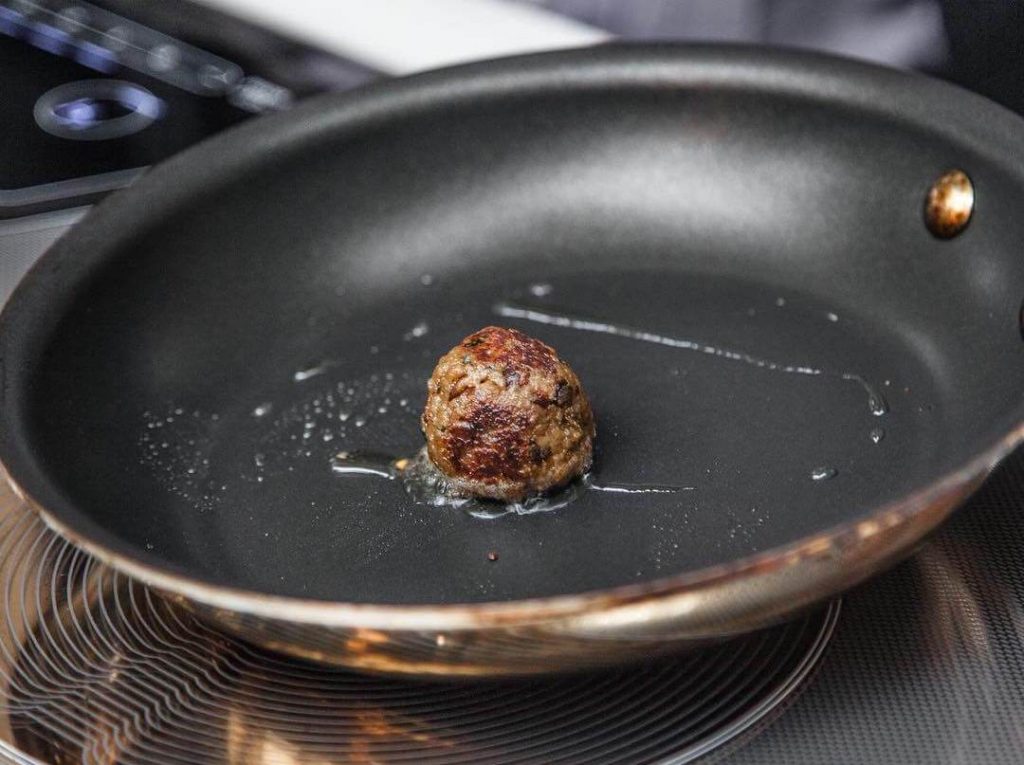 Clean meat, as well as plant-based and vegan meat products, have been targeted recently by the livestock industry, which says these products shouldn’t be able to use words like meat, steak, or burger since those terms indicate the products came from animals. Missouri just passed regulations that would ban labels on such products from using words connected to the meat industry. Earlier this year, the U.S. Cattlemen’s Association filed a petition with the USDA in hopes it will ban clean meat from using the same terminology, as well as banning companies like Beyond Meat from calling its popular vegan Beyond Burger a burger. Since the Beyond Burger hit the market in 2016, Beyond Meat says it’s sold more than 11 million of the pea protein patties. The company’s recently released Beyond Sausages are on the same trajectory.

FDA Commissioner Scott Gottlieb and Deputy Commissioner Anna Abram said in a statement last Friday that the agency plans to “share our initial thinking for how we intend to appropriately apply our existing regulatory tools and policies to this novel area of technology.”

Companies including Memphis Meats, Just Inc., (formerly Hampton Creek), and a growing number of other companies in the food tech space say they’re close to bringing clean meat to market. Just has promised a launch by the end of 2018.