The New-York Historical Society will address animal rights, 19th- and 20th-century activists, and endangered species in a forthcoming exhibit on view April 6th through July 15th.

The exhibit, Feathers: Fashion and the Fight for Wildlife, takes a look at the history of environmental activists, specifically women working in New York to protect endangered birds. It commemorates the centennial celebration of the Migratory Bird Treaty Act of 1918.

“Administered by the U.S. Fish and Wildlife Service, the Migratory Bird Treaty Act of 1918 was one of the first federal laws to address the environment, prohibiting the hunting, killing, trading, and shipping of migratory birds,” says the New-York Historical Society. “It also regulated the nation’s commercial plume trade, which had decimated many American bird species to the point of near extinction.” 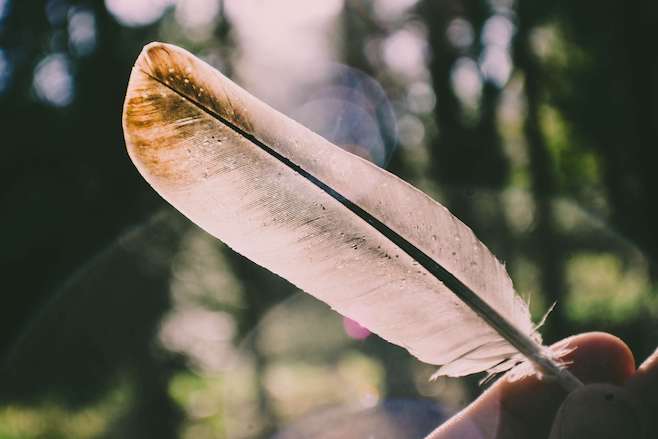 The exhibition will feature two galleries. The first, “A Fancy for Feathers,” looks at feathers in 19th and 20th-century fashion.  The second gallery, “Activists Take Flight,” will highlight activists who helped move protective legislation forward. “As the center of the nation’s feather and millinery trades, New York played an important role in influencing the Act,” The Society notes.

The exhibition will feature artwork from John James Audubon, audio recordings of bird songs from The Macaulay Library at the Cornell Lab of Ornithology, books, and photographs.

“Feathers: Fashion and the Fight for Wildlife commemorates the centennial of the Migratory Bird Treaty Act by delving into history and examining the economic and social circumstances that inspired the early environmentalists and activists who lobbied for this consequential legislation,” Dr. Louise Mirrer, president and CEO of the New-York Historical Society, said in a statement. “As New York was the center of the nation’s feather trade, the exhibition also investigates how the act impacted the city’s feather importers, hat manufacturers, retailers, and fashion consumers—as well as how New York women played an important role in pushing for the legislation.”