According to Physicians Committee for Responsible Medicine (PCRM), a new study published in JAMA Oncology has suggested that increased fiber in an individual’s diet can reduce the risk of them dying from colorectal cancer. 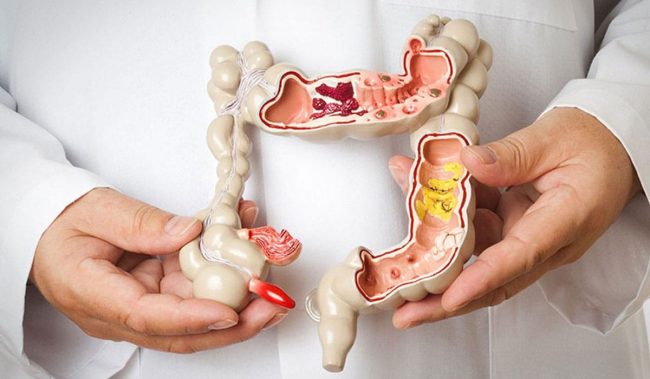 Participants in the study all had pre-existing colorectal cancer, and in order to monitor the impact of a high fiber diet, their previous diets were analyzed and adjusted. The study showed that for every 5 grams of fiber added to a participant’s diet, the risk of that individual dying from colorectal cancer reduced by a massive 25 percent over an 8 year period. According to PCRM, the biggest effects were seen when participants increased their grain consumption.

Eating animal products, specifically meat, has been linked to a wide range of diseases, cancer included, with red and processed meats now being classed as carcinogens. Additionally, only plant based foods have fiber in them, with meat, eggs and dairy lacking completely. Eating large quantities of animal products could leave little room for fiber in an individual’s diet.

The study suggested that the reason for this decreased risk of death could possibly be due to reduced inflammation, a healthier gut thanks to better gut flora, and better insulin sensitivity, all of which have previously been linked to the consumption of fiber.