Michael McCain, Maple Leaf Foods’ CEO, said this move is part of the company’s shift toward achieving its vision of becoming a leader in sustainable protein.

“The acquisition of Field Roast complements and expands our portfolio in the fast-growing North American market for alternative proteins,” McCain said in a statement. “It also aligns with our vision to be a leader in sustainable protein and create shared value through making a positive social impact. Field Roast has built brand leadership through focusing on quality, craftsmanship and taste, and its acquisition will allow Maple Leaf to fuel growth in the category through investment, brand building and innovation.”

Field Roast currently sells $38 million of product per year, and the acquisition is a clear indicator that the meat industry is increasingly excited by the plant-based protein market and sustainable alternatives to animal agriculture, which accounts for 18% of global greenhouse gas emissions.

Field Roast is the second plant-based company Maple Leaf has acquired this year. In February, the packaged meats company bought another U.S. based plant-based protein company, Lightlife Foods, for $140 million 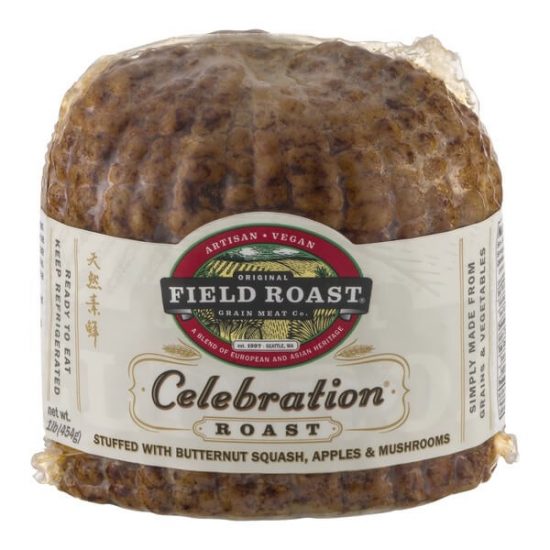