Ingredion makes starches, flours, and sweeteners out of grains, fruits, and vegetables. It will invest $140 million to expand into a range of plant-based proteins.

The funding will go toward various projects including the support of the Camerons’ manufacturing facility in Saskatchewan, Canada, and Ingredion’s Nebraska-based factory. The collaboration allows for the production of pea protein isolates and pulse-based flours in the coming year.

Financial publication MarketWatch explained that the recent moves will allow Ingredion to “capitalize on the growing taste for plant-based foods and diets.” Ingredion predicts that the global plant-based food market will reach $1.5 billion by 2022.

The public is leaning toward plant-sourced protein more than ever. Recent research found that more than half of Americans prefer the taste of vegan protein, with demand for the category set to surpass the demand for organic meat.

Shifting to plant sources of protein could prove to be more sustainable. Growing vegan crops can produce 1,900 percent more protein than raising livestock for food, according to another recent study. 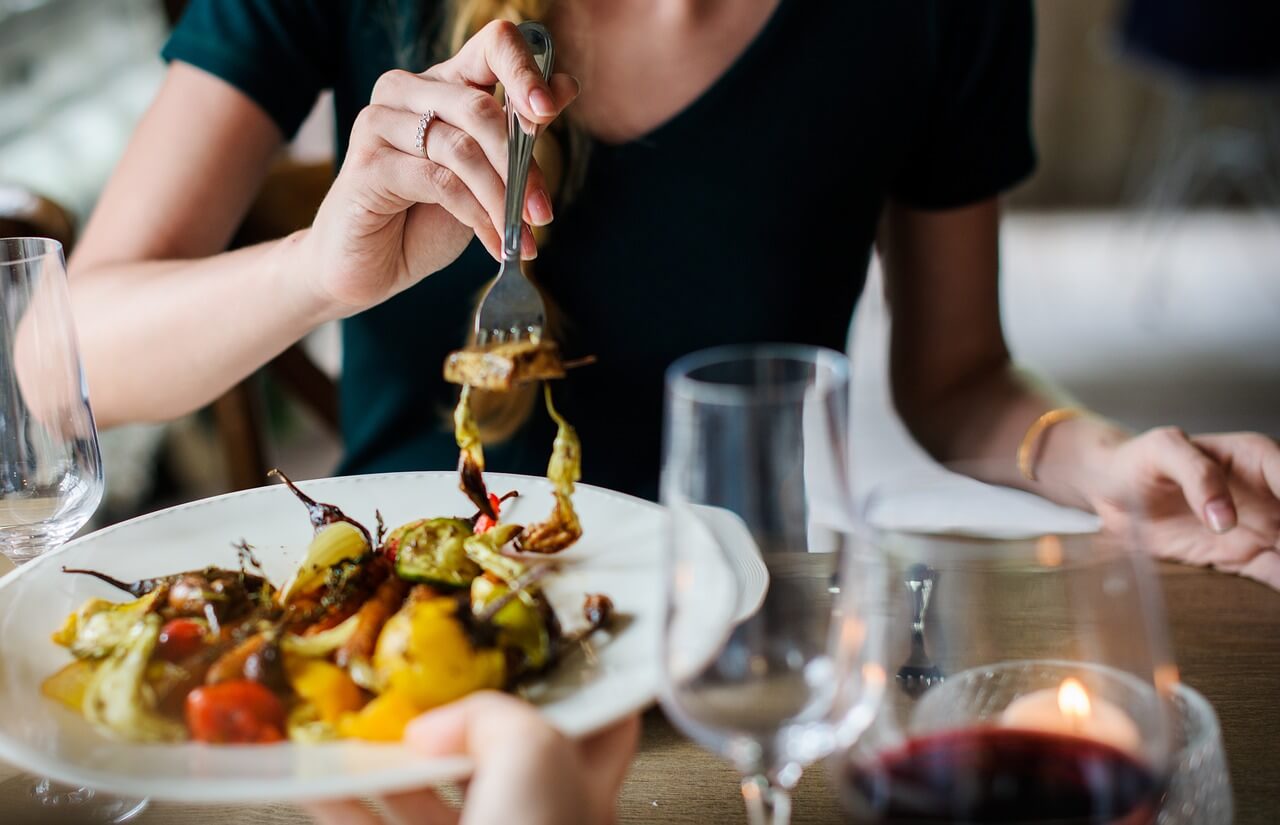 Verdient isn’t Cameron’s first foray into the plant-forward movement. He is the producer behind the forthcoming vegan documentary “Game Changers” that premiered earlier this year. Featuring various plant-powered elite athletes, the film looks at “the truth behind the world’s most dangerous myth: that meat is necessary for protein, strength and optimal health.”

Cameron has also spoken out about the benefits of plant-based foods, saying that he would “love to put Viagra out of business” by sharing with others, the health risks of animal product consumption.

The Camerons have become outspoken about the benefits of vegan food. Suzy‘s “One Meal a Day” program is urging people to adopt a plant-based diet for environmental reasons. The pair encouraged “local leaders” like city mayors, school boards, and hospital management to make animal-free food more readily available.