Fish off the coast of Australia are facing rapidly declining populations, says a new study published in the journal Aquatic Conservation. Fish species including bream and snapper have declined by as much as one-third during the ten-year study period.

Researchers looked at close to 200 different species of fish in more than 500 locations around Australia. According to the researchers, the main contributing factors to the declines are overfishing and climate change.

“Despite public desire for marine protected areas … [they] cover less than 2 per cent of global marine waters,” the researchers noted.

Now, the researchers say there is an “urgent” need for action to protect the world’s marine animals. 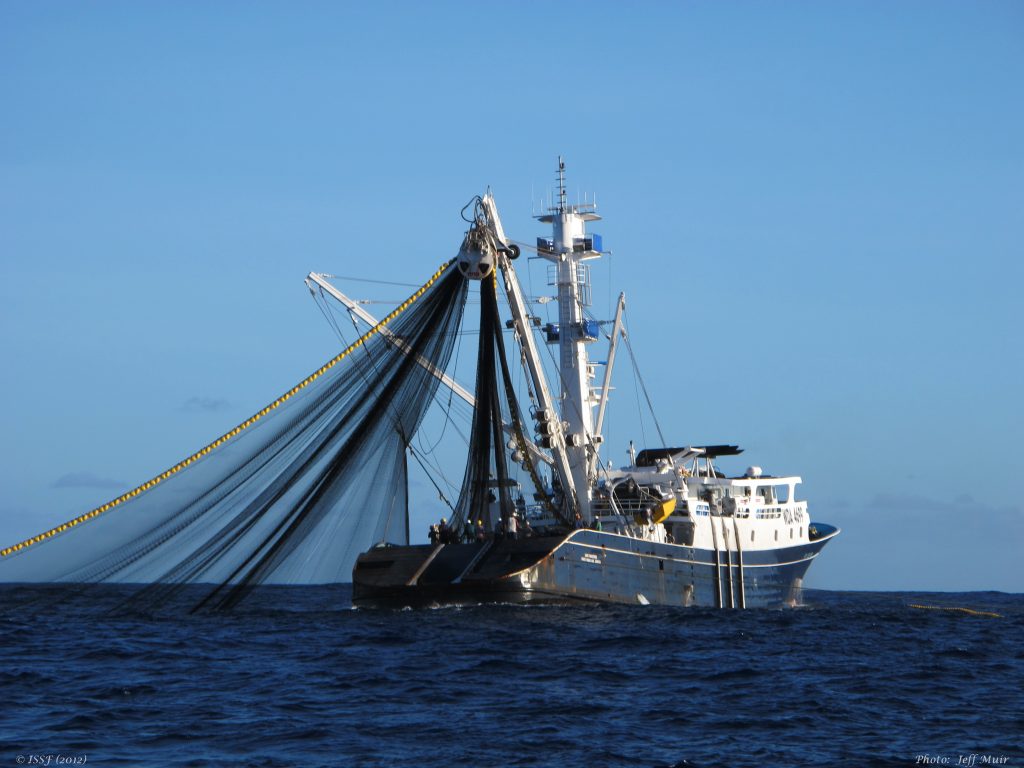 “It should come as no surprise that the fishing industry is the biggest killer of animals on the planet,” PETA Australia said in a statement. “Whether they are plentiful or not, all fish feel pain and suffer horribly on the journey from sea to supermarket as they are hauled up in commercial fishing nets that have been dragged along the ocean floor, tearing up whatever stands in their way. These sensitive animals are crushed to death, suffocated or thrown overboard to succumb to their injuries in the water. Altogether, more than one trillion fish and other sea animals die at the hands of humans each year. That’s about 143 sea animals for every human on Earth.”

And a number of savvy entrepreneurs are working to replace seafood with plant-based options. If vegan seafood sounds strange, there’s often actual seafood in the products: seaweed. A variety of seaweed types lend a “fishy” flavor to products. Brands like Good Catch Foods, New Wave Foods, and Ocean Hugger Foods are all creating plant-based seafood options that look and taste just like seafood — even recreating raw tuna with tomatoes in Ocean Hugger’s case.

Without healthy fish stocks, the world’s oxygen supply is in grave danger. While trees and other plant life create much of earth’s oxygen, about half of our oxygen is produced in the ocean by phytoplankton. Plastic pollution, overfishing, and climate change pose serious threats to the oceanic ecosystems and terrestrial life.