A 70-pound octopus named “Fred” was released into the ocean by an unlikely savior: a California fish market owner. Morro Bay’s Giovanni DeGarimore, who owns the popular Giovanni’s Fish Market, says he couldn’t butcher the cephalopod and finally released him into “safe” waters after rescuing the sea creature.

“It’s just been a culmination of events through the last 10 years,” DeGarimore said in an interview with The San Luis Obispo Tribune.

The fishmonger says his dock manager called him on Monday with the news that a local crab trapper had accidentally trapped the large octopus. DeGarimore said he didn’t want to perpetuate the trapping by buying the octopus from the trapper, but he said he also couldn’t bear the thought of “a beautiful animal” being cut up while still alive, the Tribune notes. “He said he paid the fisherman a couple hundred dollars, and ‘Fred’ temporarily took up residence at Giovanni’s Fish Market.”

DeGarimore says he had an encounter with an octopus on a scuba diving trip to Fiji that changed his relationship to the curious animals. “Essentially, we played a game of hide and seek for 15 minutes under the ocean,” he said. And in 2010, his cousin bought a live octopus from a San Luis Obispo sushi restaurant and released it back into the wild. “She was kind of my inspiration,” he said. 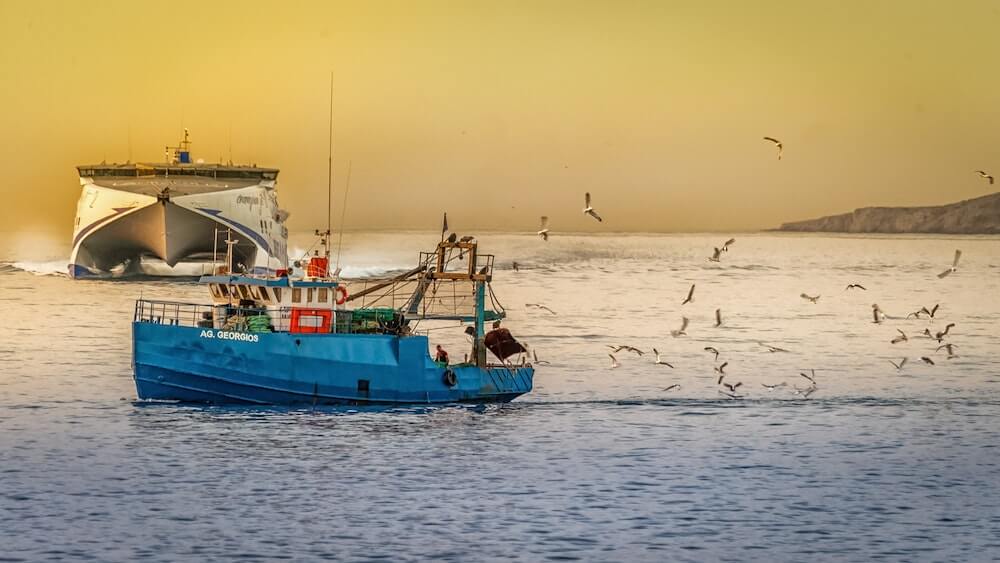 Octopuses are known to be highly intelligent animals, thought to be the most intelligent invertebrates. The concept is explored in depth in the critically-acclaimed 2016 book “The Soul of an Octopus,” by Sy Montgomery, who spends years connecting with both captive and wild octopuses and detailing her experiences with the creatures.

Despite their intelligence, the market for cephalopods is growing — octpuses, squids, and cuttlefishes are seeing more demand in markets across the globe.

As for DeGarimore’s deed, he didn’t think his act would garner so much attention, but he’s happy, he says, “if my little contribution can make a bigger difference in the world.”

DeGarimore no longer sells any octopus products to his customers, either.

“It’ll hit me in the pocket,” he said, “but I’d rather stand for something.”