The FLEX Cup – formerly the Keela Cup – is a new vegan-friendly, eco-friendly menstrual cup. Unlike other conventional cups with a stiff stem, such as the Diva Cup, the FLEX Cup has a ReleaseRing, making it easy-to-use for those with certain disabilities and mobility limitations.

Made with medical grade silicone and manufactured in the U.S., the cup was founded by Jane Adame, who lives with a genetic condition called hypermobile Ehlers-Danlos Syndrome.

Adame was a keen user of menstrual cups, a more sustainable, environmentally-friendly alternative to plastic-filled pads and tampons. After the condition began to affect her hands, shoulders, wrists, and pelvis, she knew she couldn’t safely carry on using an ordinary cup any longer.

But this didn’t mean a return to other menstrual products. Adame was inspired to create something new and to change the lives of many others living with disabilities. Alongside medical device designer Andy Miller, Adame strived to create a menstrual cup for everyone who has a period, that would be kind to the planet too, and FLEX Cup with its ReleaseRing was born. 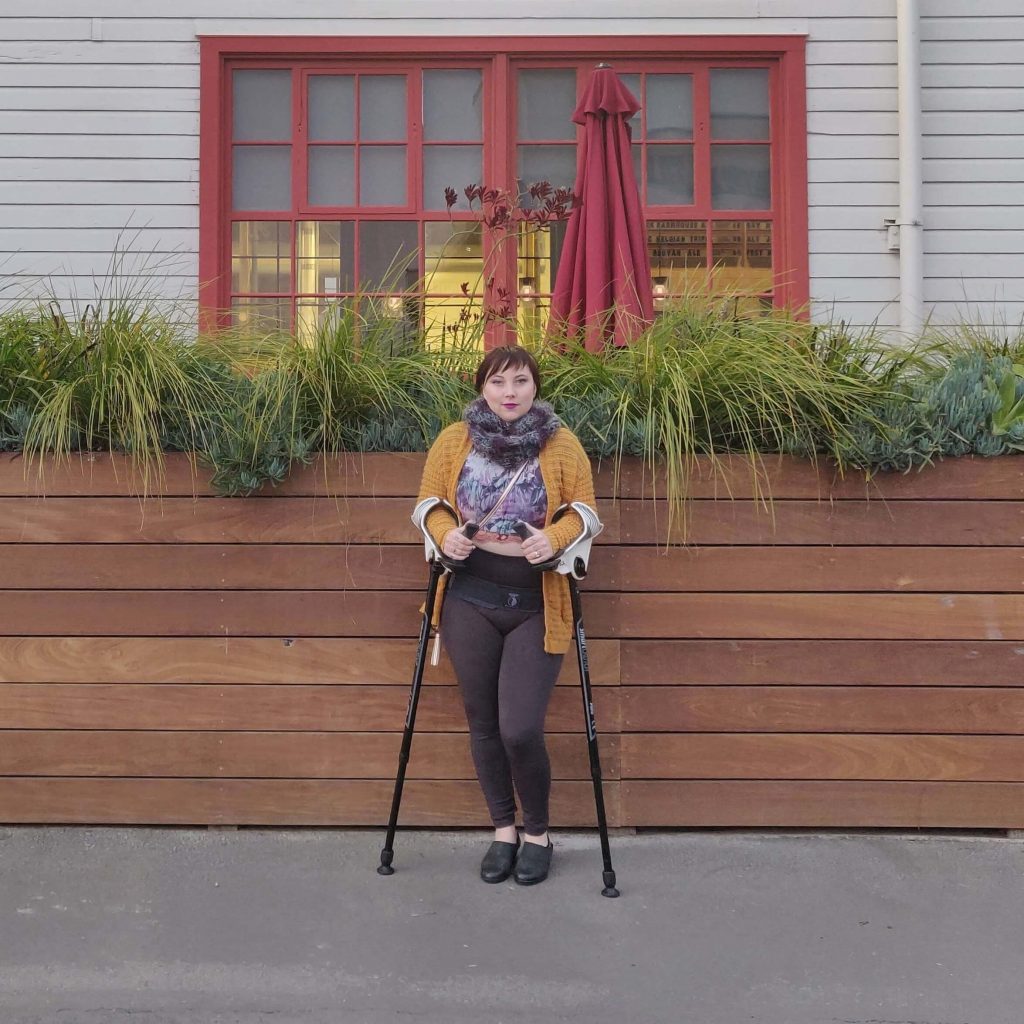 Adame explained to LIVEKINDLY, “The ReleaseRing is anchored at the top rim of the cup, and threads through the middle. When the ring is pulled, the top of the cup indents, which breaks the seal that holds the cup in place.”

“With other cups, the wearer has to reach inside and indent the side of the cup with a finger to release the seal, which can be a difficult maneuver,” she continued. “Our design is a great alternative for first-time cup users and people who have struggled with cup removal in the past.”

According to the founder, so far, people have really taken to the cup. “We’re so happy to have designed such a meaningful product that makes menstrual cups an accessible choice for so many more people,” she noted.

And she hopes the business will keep growing, allowing production of the FLEX Cup, now owned by The Flex Company, to keep expanding. Adame noted, “[We want to] provide more options to more consumers and get the word out so that people don’t have to settle for products that don’t work for their bodies.”

The FLEX Cup is available to pre-order as part of the Discovery Kit, which includes one FLEX Cup and 2 FLEX menstrual discs.