A group of vegan parents, educators, and other professionals have formed the KING Charter Schools. While there’s no current open date set for the 2018-2019 school year, the group plans to be the first public school in the U.S. to serve exclusively vegan food.

The curriculum will be taught in English, Spanish, and Mandarin in a bid to celebrate the cultural diversity of the region. Embracing education in several languages will allow the teachers to “connect to communities that are more often ignored when it comes to educating on the benefits of a plant-based diet.” The vegan school will also target economically underprivileged communities and welcome disabled students.

The school will offer a range of nutrition classes, which aim to teach the children about a “proper plant-based diet.” The school is even planning to adapt reading material to suit a vegan lifestyle. “[Reading materials] will not have pictures of egg yolks to [learn the] sound of letter ‘y’ or pictures of a carton of milk with a cow on it to the learn the ‘m’ sound.”

KING Charter Schools intends to educate parents, too. Lectures, workshops, and movie screening events will be available for families to attend in the hope that parents will learn about the multiple benefits of a plant-based diet. 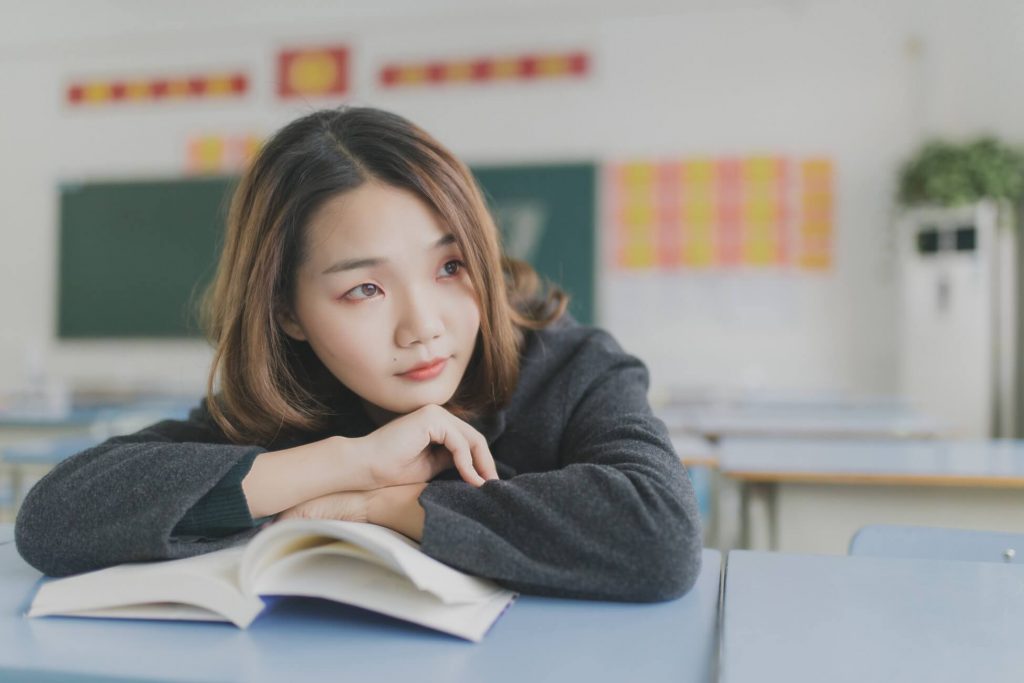 The group also plans to expand its educational venture and inspire others to follow its lead. It intends to create a “framework,” so that other cities and states with likeminded vegan parents and community members can apply to open their own plant-based charter school.

Pinellas County, which covers the St. Petersburg and Clearwater cities on the west coast of the state, recently announced that its Animal Services will fund reimbursement grants for nonprofit agencies working to provide services to vulnerable local animals. Furthermore, the Florida Department of Environmental Protection’s 2017 annual recycling rates for the state showed that Pinellas County had the highest recycling rate of all Florida’s counties, at 82 percent.

While KING may become the nation’s first fully vegan elementary, a number of schools have embraced a vegan diet. New York City and Brooklyn public schools have adopted Meatless Monday, the Los Angeles Unified School District tested vegan meals to much success, leading the district to expand its offering. The MUSE School in Los Angeles, a private school founded by Suzi Amis Cameron, runs on a plant-based curriculum as well.