“We’re conditioned by an invisible belief system that encourages us to eat animals which is shared by all meat-eating cultures. If you think about the millions of different animals out there, we’ve only chosen a few that we class as edible. The others are seen as disgusting. Just imagine eating a rat.” These are the wise words of Dr Pía Spry-Marqués, who has been vegan for two years now after her research into the history of pig farming forced her to rethink the way she views foods. 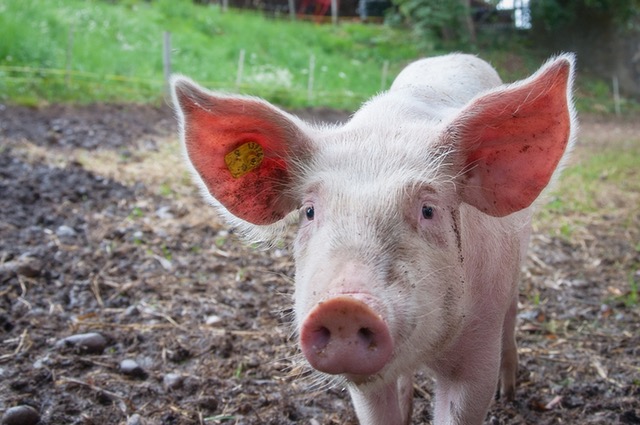 Dr Spry-Marqués began her journey to veganism whilst she was researching the historical relationship between humans and pigs for her book “PIG/PORK: Archaeology, Zoology and Edibility”.

Like many others, she had not really considered why we choose to eat some animals and not others, but she soon discovered that the more she knew about pigs and our relationship with them, the more she didn’t understand why we would choose to eat them. Pigs are capable of expressing complex emotions just like human beings are and are often cited as being more intelligent than the average three year old human being.

As Dr Spry-Marqués discovered pigs domestication and farming was a result of their attempt at stealing scraps of food left by humans. Humans took advantage of this and pig farming originally began in Turkey in approximately 9000 years ago but since then the conditions we keep pigs in has deteriorated dramatically.

From the moment they are born, pigs are treated horrendously. Sows give birth in crates so small they aren’t even able to turn around. The piglets are then left to fight for milk from their mother who undoubtedly is unable to produce enough. They even have their teeth clipped to avoid causing damage to each other whilst they’re fighting for food. The piglets are then fed cereals to fatten them up, alongside antibiotics to reduce the amount of disease spread between them when they are kept in such small spaces. 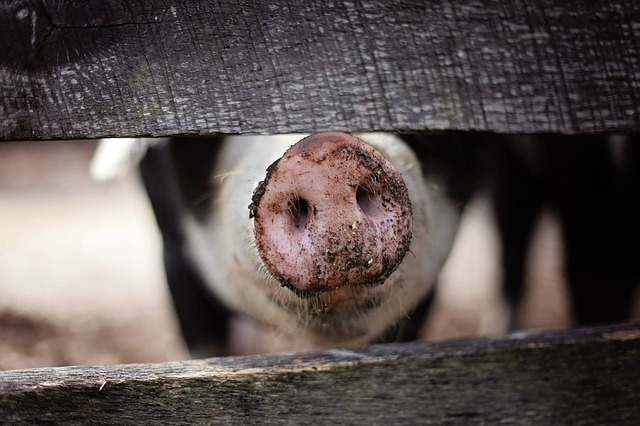 Dr Spry-Marqués even admits that she enjoys the taste of certain pork products but that alone is simply not worth eating the animals. In an interview with the independent she talks about how worrying it is that she never found seeing piglets hung up in a butchers shop shocking until she carried out her research. She claims that the public are “so disengaged it doesn’t shock [them] to see [the pigs’] pale soft skin on the counter.”

Her approach to the way in which people grow up not questioning why we eat animals mirrors Dr Melanie Joy’s theories around ‘carnism’. Dr Joy has explained the psychology behind the public’s perception of meat eating in a video called ‘The Secret Reason We Eat Meat.’

Two years on from what she refers to as her vegan ‘lightbulb moment’ Dr Spry-Marqués is also concerned with the ethical sourcing of plant-based food products such as quinoa and cashew nuts. However, she accepts that small steps in the right direction can still make a difference and hopes that these issues will become more mainstream so ‘[people] won’t have to make that choice anymore, it’ll be the default.’
She does hope that the release of her book will make some sort of impact and claims that ‘if one person goes vegan as a result and reconsiders their food choices then [her] deed is done.’