Ten companies, which together distribute more than 60 million meals every year, have pledged to serve more plant-based food and vegan meals to reduce their carbon emissions.

The collective promise, named the Cool Food Pledge (CFP), was made during the Global Climate Action Summit in San Francisco. By working with companies in the foodservice industry, the CFP aims to reduce global greenhouse gas emissions by 25 percent by the year 2030. Progress will be compared to statistics from 2015, with the implemented goals aligning with the objective to keep global warming below 2 degrees Celsius.

Groups that made the pledge will receive resources and support to help track the climate impact of the food they serve, develop plant-based meals, and encourage the consumption of these dishes. 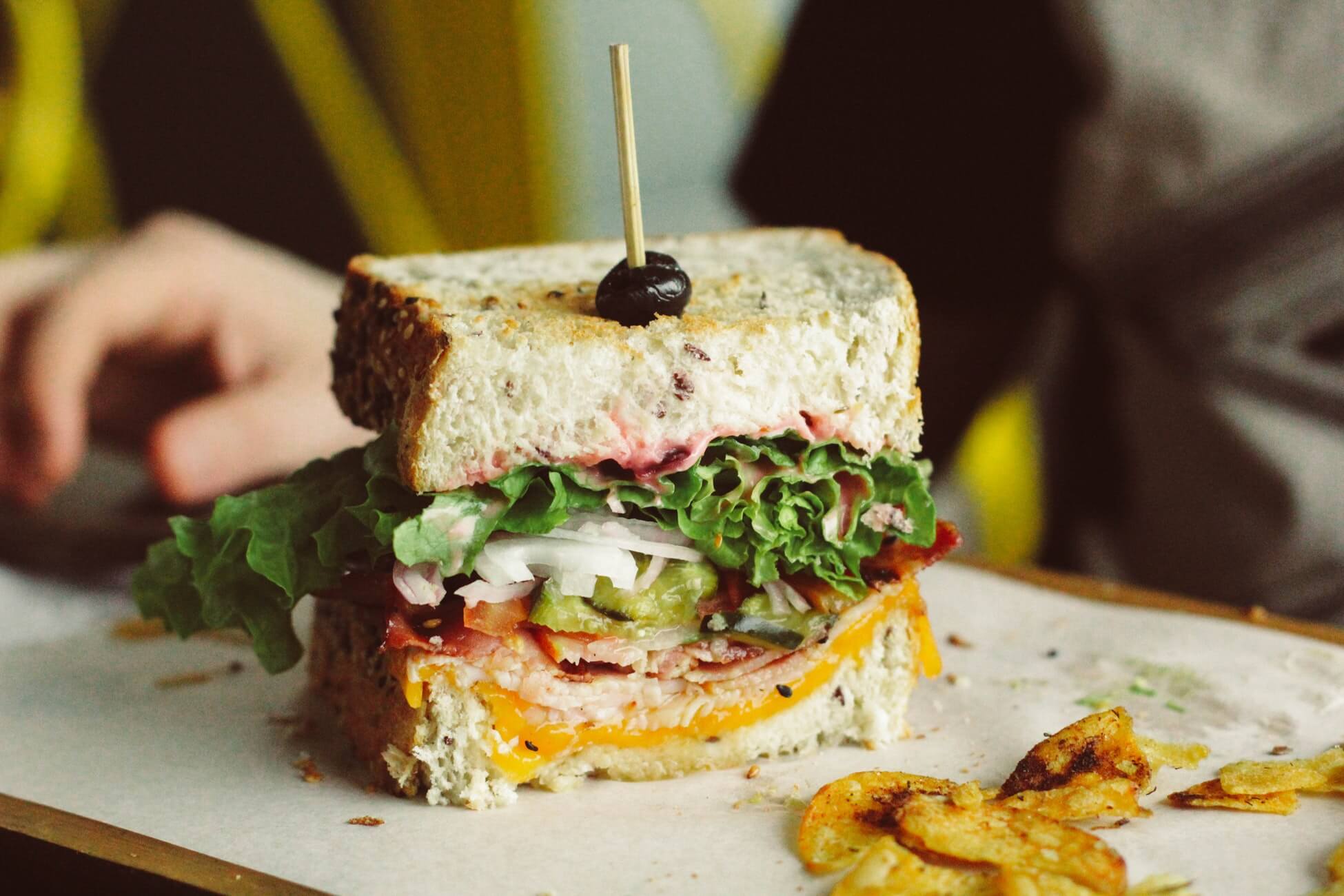 The World Resources Institute, an international non-profit research organization who was involved in the development of the CFP, wrote online about the differing impacts of food products. “Producing animal-based foods accounts for two-thirds of agricultural GHG emissions and more than three-quarters of agricultural land use,” it said, noting that plant-based foods have smaller eco-footprints. “Eating more plant-based foods is, therefore, a critical step in reducing pressure on forests, freshwater, and the climate,” the organization concluded.

Speaking about the advantages of making the pledge, the World Resources Institute explained that sustainability is a powerful way to capture the interest of consumers. Among young people especially, the state of the planet is of increasing concern; data found that nearly half of young adults are troubled by the environmental impact of meat.

As a result of growing concern for the environment, as well as factors like health and animal welfare, more people than ever are choosing to follow a plant-based diet, which has a drastically smaller impact on the planet. The World Resources Institute pointed to statistics that state that 39 percent of Americans want to eat more vegan food, while nearly half of people in the United Kingdom want more sustainable food choices. And with the increasing amount of vegan options in stores, like the Wicked Kitchen line in Tesco, these options are already at consumers’ fingertips.