Crushed Feet?; We’re talking all things Gelatin; ‘that pesky ingredient which is unnecessarily lurking in everything’.

Contrary to popular belief, most commercial Gelatin is obtained through animal bones, pigskins and cattle hide, not animal feet or horns. (Gelatin is extracted collagen but horns and feet are made of mostly keratin, not collagen.)

The term ‘Gelatin’ in itself is rather nondescript, meaning that most people are completely unaware of the process required for it to be produced. 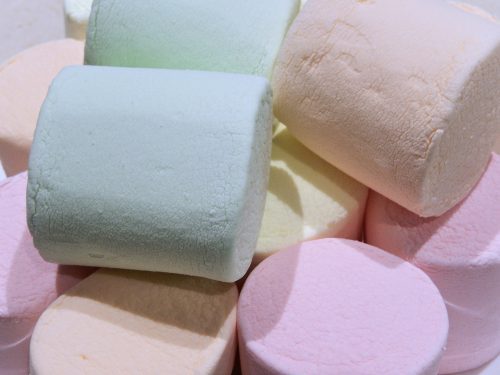 So, how is animal-gelatin actually made?

To make animal-gelatin, the collagen is extracted from animal products such as bone, hide and skin. Commercially, a lengthy process is conducted in which the collagen-rich animal products are boiled then soaked in a solution which is either strongly acidic or strongly basic; enabling the protein to liberate or hydrolyze. The protein is then dried once extracted and turned into granules, sheets or powder which have a long shelf life when stored correctly.

Alternately, gelatin can be obtained at home by boiling animal products, predominately bones, then scooping off the thick, gloopy residue by-products which rise to the surface.

Gelatin is an unflavoured, translucent and commonly used substance which binds things such as jelly, sweets and biscuits together. Derived from processing of animal collagen; meat processing, this rather unappetizing by-product is also used as a thickening agent, emulsifier, gelling agent or stabilizer in many processed food products, medicine and entertainment products.

That’s right, your marshmallows, gummy candy, jelly, even yoghurt and canned ham or soups and salad dressing are highly likely to contain a percentage of Gelatin!

Furthermore, due to gelatin being easily digestible, versatile and lacking in colour and flavour, it is used as coating for medicine capsules, caplets and tablets. (Opt for liquid form of that medicine instead or help create the demand for vegan gelatin-cased medicine!)

So, the question is, can plant-based gelatin replace animal Gelatin?

Absolutely! There is (as always), a vegan way forward! 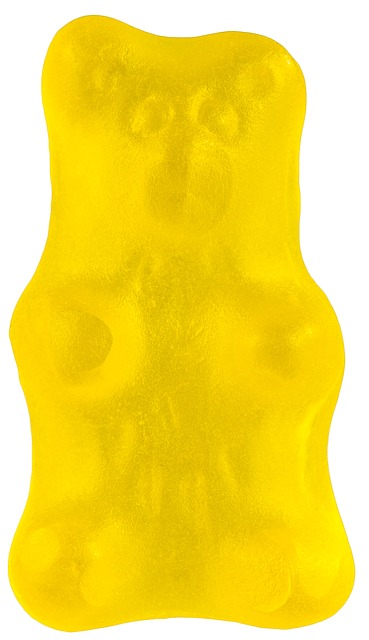 Formerly Gelzen, Silicon-Valley based company, ‘Geltor‘ is aiming to overtake animal-based gelatin in the next three years through implementing traditional gelatin replacement in common foods with a vegan gelatin!

Although not on the market just yet, Geltor has created a product which is ready to debut soon! Their product is said to be more effective at mimicking the texture of animal-gelatin which is far superior to already-in-use plant-based thickeners such as agar-agar. Plans to send interested manufacturers samples for testing is underway.

“The opportunity to get something that is molecularly and functionally identical (to animal gelatin) is really exciting for them,” – Geltor CEO Alexander Lorestani.

So, how is vegan gelatin made then?

Is spinach, tofu and seitan boiled and the proteins extracted?

The real process is far from it actually. According to Geltor CEO Alexander Lorestani, the process they use to manufacturer vegan/animal-free gelatin is similar to a brewery but makes proteins instead of alcohol. A yeast-based mixture with bacteria that mimics animal-protein is fermented and animal-free gelatin can be produced. Obviously they can’t give away the exact procedure but it is entirely plant-based and animal-free! 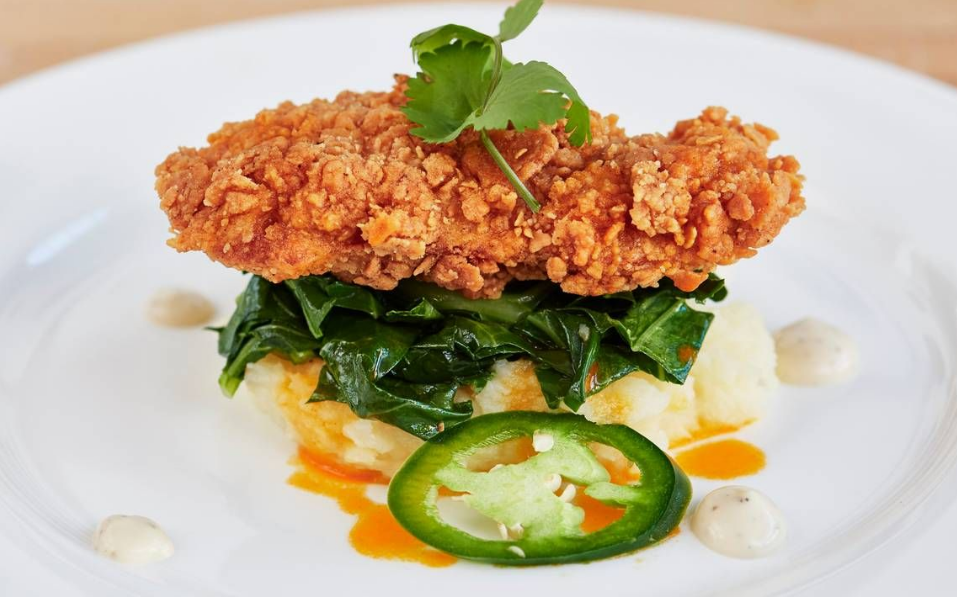 Other animal-product alternative companies such as Memphis Meats, Mosa Meats and SuperMeat are using animal-cells to grow in a lab and turn into larger pieces of meat. While these processes only require a small amount of animal cells and are a viable, sustainable alternative approach to farming, they still require animal cells to grow the products.