India’s growing interest in meat consumption could “impact all of us” due to environmental and ethical concerns, reports Forbes. 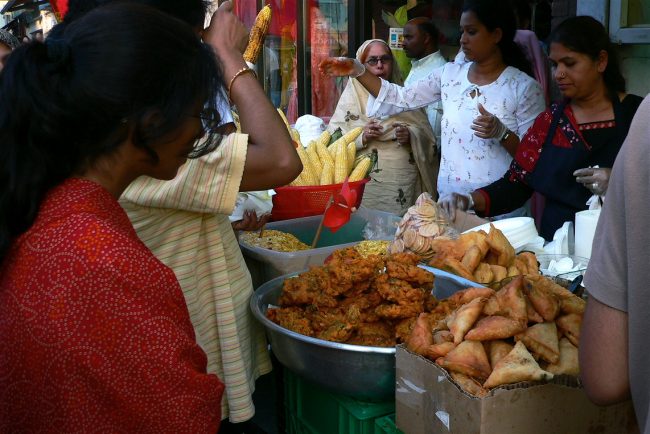 Alarmingly, it has been estimated that India is seeing some of the fastest growth worldwide for consumption of beef, poultry, and mutton. “This is important for many reasons,” Forbes explains, “as the world is already grappling with climate change and water scarcity”.

Additionally, this societal change will largely impact our “ability to feed the planet”. Currently, 50% of the world’s grain is fed to livestock, a number that is likely to shift with India’s changing diet.

However, Forbes notes that these environmental pressures create the “opportunity for companies that provide the experience of eating meat, without the sustainability challenges”. 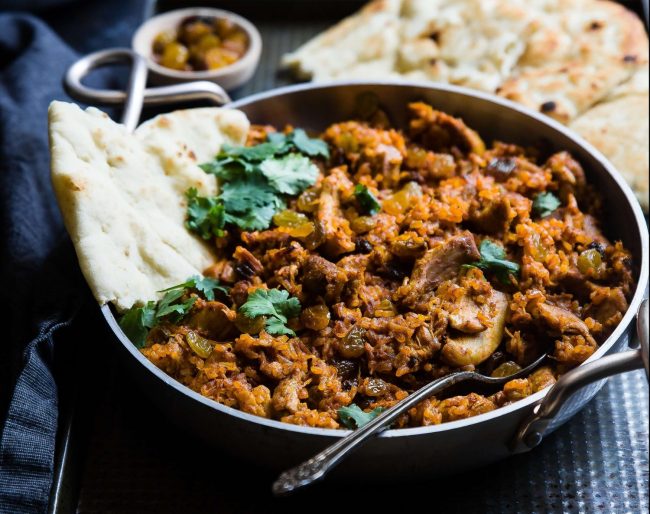 Plant-based alternatives have increasingly spread around the globe, notably through big names like Starbucks, Pizza Hut, and Trader Joes. Vegan companies are also thriving, even reaching India itself with the introduction of plant-based mutton.

It has been suggested that the rise of veganism is the most effective way to combat the increasing urgency of environmental problems.

Thankfully, due to health, moral and environmental concerns, more consumers than ever are turning away from meat and dairy and toward vegan eating as a solution.