Vegan cheese company All In Foods has set up shop in a former slaughterhouse in France.

All In Foods was launched in 2013 by the Jouault brothers, Huffington Post reports. The company produces dairy-free cheese and other vegan products under the brand Nature & Me.

All In Foods’ move to a former abattoir is part of the “most radical change” to occur in the Saint-Nazaire, Loire-Atlantique, area, according to the publication.

The company began with two employees. It now has twenty people in the team and the move to the former slaughterhouse will allow it to hire a dozen more, according to co-founder Bertrand Jouault, who also revealed that the team invested €1 million in the 4000m² space.

The brand distributes one hundred products – including cheese, cream, and mayonnaise that are egg- and dairy-free – in 30 countries across the world. Their products are made from various plant sources like sunflower protein, coconut oil, and potato and offer nutrients like fiber, calcium, and B12. All In Foods achieves high food safety standards by removing all allergenic products from its recipes. “Only four companies in Europe have this level of technology,” Jouault said. 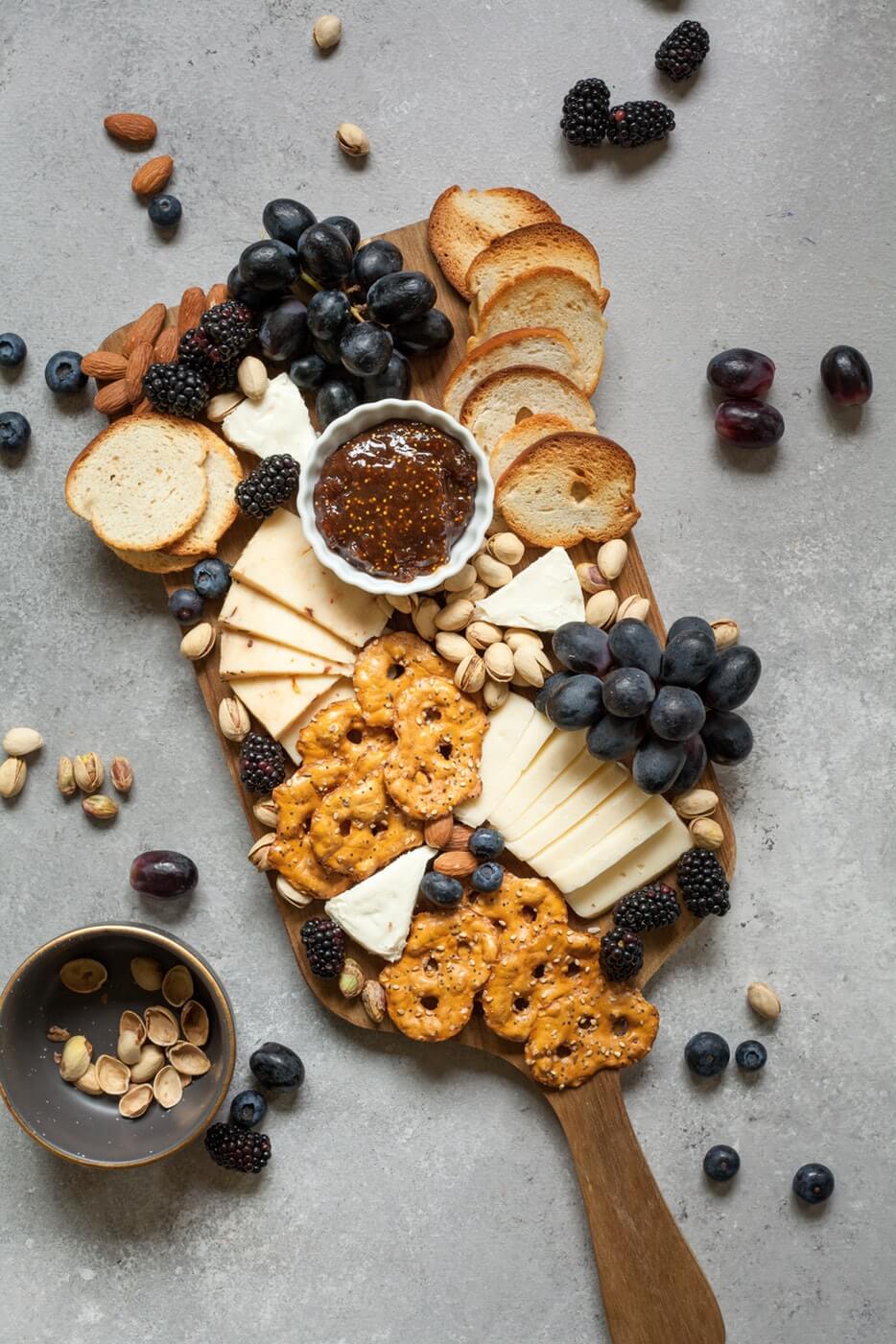 All In Foods’ mission is to keep on innovating. “Keep ahead, anticipate, imagine new products,” Jouault said in a past interview, where he also revealed the brand will produce meat-free sausages and other plant-based meats in 2019.

The plant-based, cruelty-free movement is growing in popularity across France. A study from this month revealed that sales of vegan and vegetarian products increased by 24 percent in the last year. In 2018, All In Foods had multiplied its turnover by three, raking in €4 million in 2018.

A campaign called Green Monday is encouraging those in France to ditch animal products and eat more vegan food. The initiative launched a petition that was signed by 500 politicians, artists, researchers, and NGOs, as well as the “world’s happiest man” – Tibetan Buddhist monk Matthieu Ricard. Supporters of Green Monday believe the shift toward animal-free eating will benefit the environment, public health, and the welfare of animals.