Former WWE wrestler Eva Marie has officially gone vegan. Marie made the decision after completing the month-long, plant based eating challenge Veganuary — a campaign which saw over 100,000 people sign up to participate this year, its most successful year yet.

Marie made the announcement on her Twitter, sharing with her over 914,000 followers. She wrote: “Today has officially marked 30 days of eating plant-based… I can’t believe how easy it has been. Definitely sticking with it.”

During the month, Marie made a YouTube video entitled, “Vegan Life: Recipes for Eating Plant Based.” In it, she shows her subscribers how to make one of her favorite meals… vegan tacos! In the video’s description, she writes that the food is delicious and that the lifestyle is not nearly as hard as it’s made out to be. 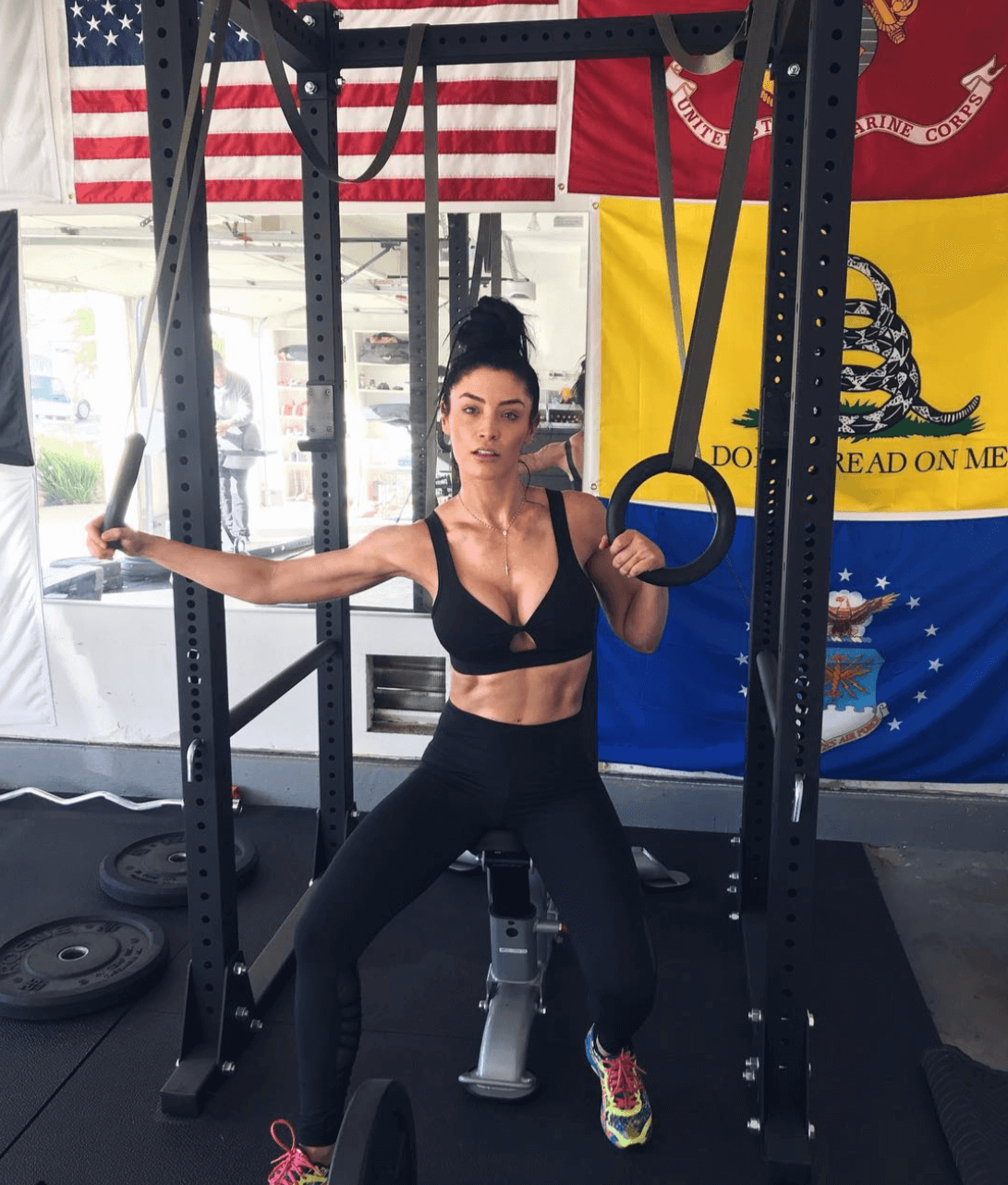 While Marie isn’t a pro-wrestler anymore — having left WWE back in 2017 to focus on modeling, acting, and designing — she is far from done with fitness and athletics. Her plant based diet choice is consistent with the current movement of athletes ditching meat and dairy for a cleaner, animal-free, energy-heavy diet. They prove that vegan food can not only meet high nutritional demands but, in fact, that people can thrive off it.

Marie’s résumé is a long one but began with the WWE. Her website explains (using her real first name, Natalie), “In 2013, Natalie signed with WWE, under the ring name, Eva Marie and she quickly became a fan favorite. In May 2013, she was announced as part of WWE and E! channel’s reality show, Total Divas.” 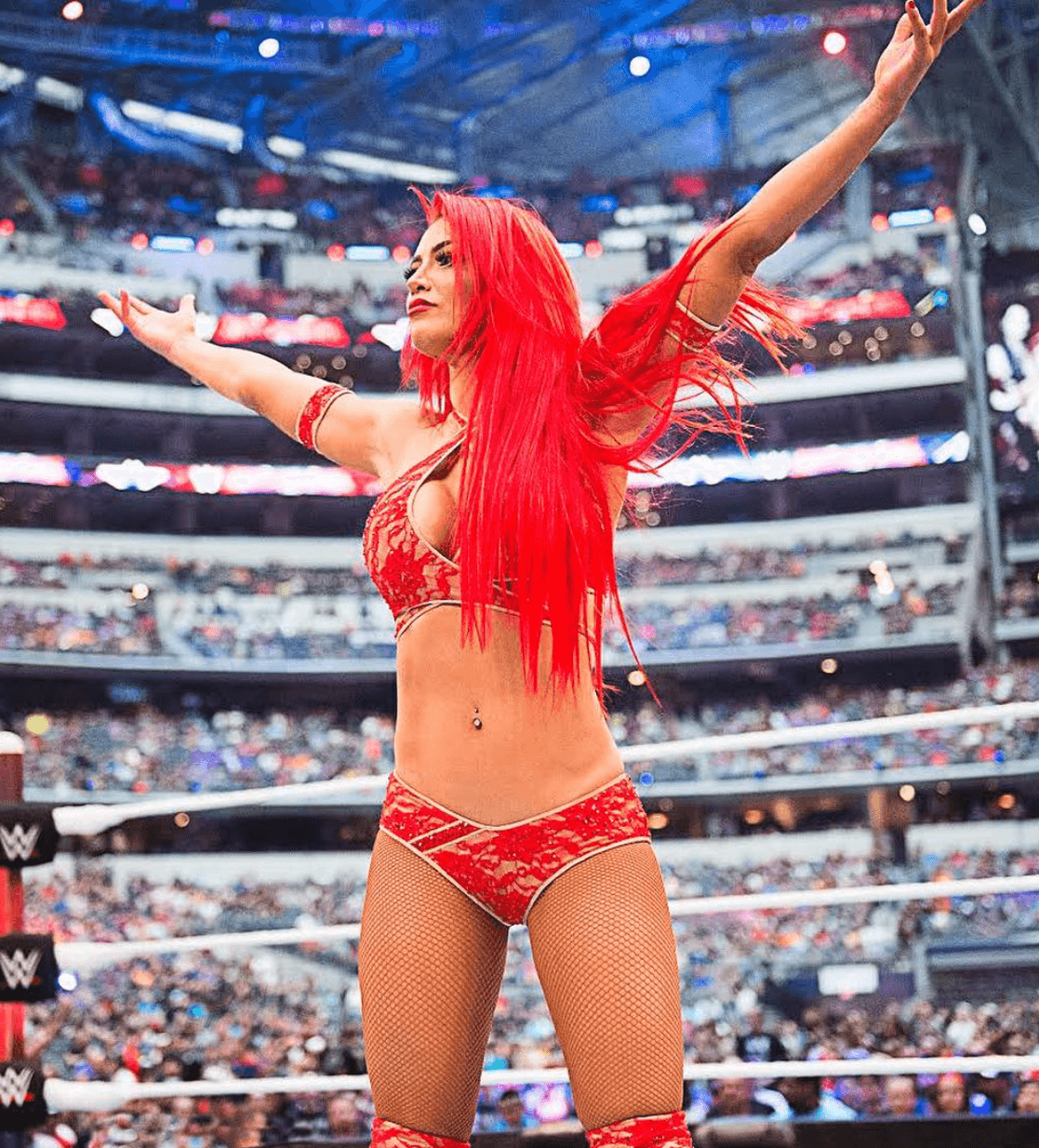 Marie’s current move towards modeling and fashion is also well-documented. “Natalie has appeared in various television shows such as 12 Corazones, Entourage, CSI: New York, America’s Got Talent, and 90210. She has been featured in numerous magazines including Iron Man, Muscle & Fitness, Maxim, Import Tuner, GlamFit and Rukus.”

Marie is not the first current or former wrestler to adopt a vegan diet. Wrestler Austin Aries, similarly, has been eating vegan since 2012. Aries wrote about his veganism and the current food system in his 2017 book, Food Fight: My Plant-Powered Journey From The Bingo Halls To The Big Time.