Fur farming could soon be illegal in Ukraine, according to anti-fur organization the Fur Free Alliance.

If it passes, from January 2025, breeding or killing animals for the purpose of taking their fur will be illegal under Ukrainian law. If anybody is caught farming fur after this deadline, they could face up to five years behind bars.

The bill has garnered the support of a record-breaking 27,500 citizens, who rallied together to sign a petition and end the practice for good.

Created by three Ukrainian NGOs – Unique Planet, Open Cages Ukraine, and UAnimals – the petition was part of a wider campaign against fur farming in the country called “HutroOFF.” 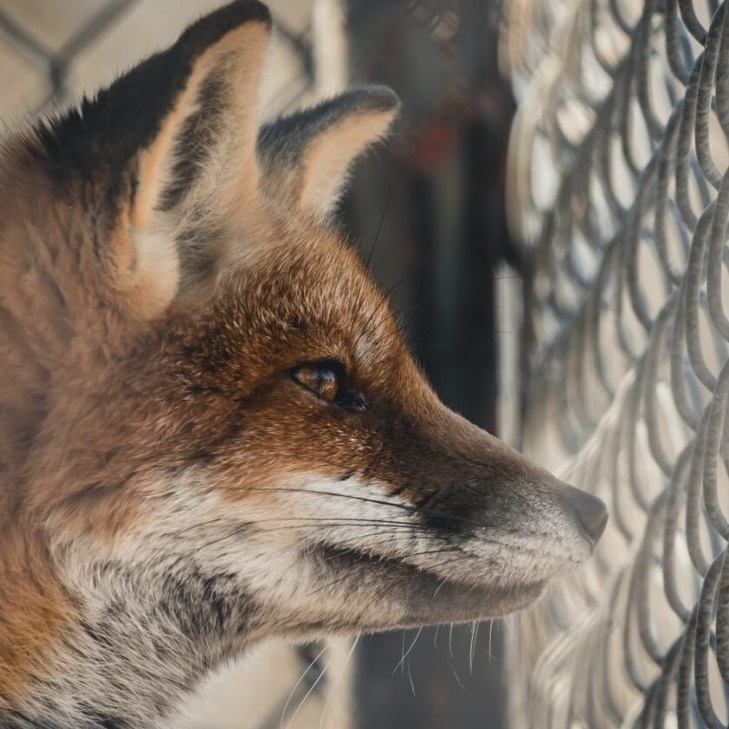 Pavlo Vyshebaba, the campaign’s coordinator, said in a statement, “The creation and introduction of this bill have been made possible after our petition to ban fur farming gained a record number of votes on the Parliament website, 27,500 Ukrainians have supported us.”

Fur farming has already been banned in several European countries, including Croatia, Slovenia, and most recently, the Czech Republic, which enacted its ban earlier this year.

On the whole, bans in these countries are seen as a positive and progressive step, however, Pomazanov notes that they haven’t completely stopped the practice; some fur producers moved to Ukraine in order to continue farming.

“Fur farms harm the environment, cause climate change, and are an example of needless animal cruelty,” the MP said in a statement. “Fur farming bans in many European countries have caused a move of this business to Ukraine, which we must stop.”

The fur industry is in decline; not only are countries enacting fur bans, but leading designers are also dropping the material completely. In the last year, Versace, DKNY, Diane Von Furstenberg, Coach, and Chanel, amongst others, have all pledged to no longer use the material in their designs.

Coach’s chief executive Joshua Schulman said last October that for them, it was a customer-led decision. “We understood from our employee population and from our consumers that it was important to them that we take a stand on this issue,” he explained. “We’re doing it because we believe it’s the right thing to do.”