Future Kind is revolutionizing the dietary supplement game. Here’s why.

Remember when taking vitamins was fun? The Flinstones chewable days made being healthy a treat, not a chore. They were at least better than eating broccoli. But, then you grew up. And everyone knows a healthy grown-up diet chock-full of foods like broccoli is the best way to meet all of your nutrition needs. But is it really possible to get everything we need from a well-balanced diet alone?

It turns out that despite being grown-ups, millions of Americans suffer from a range of vitamin or mineral deficiencies. The causes can vary — from genetic predispositions making nutrient absorption difficult to side effects from certain medications, or an imbalanced diet heavy in processed foods.

Future Kind determined that the three most common deficiencies found in a vegan diet are vitamin B12, D, and omega-3 essential fatty acids. In fact, people eating a whole foods plant-based diet are likely to only be more at risk of deficiencies in these nutrients, unlike standard diets that can be deficient in a number of key nutrients.

“The problem is, most vegan multivitamins contain ingredients that most people probably don’t need, and some might even be doing them harm,” says Shaun Cunningham, Future Kind’s co-founder and CEO.

“Supplementation for vegans can be confusing and often overwhelming, which we experienced first-hand when we began the vegan lifestyle,” Cunningham notes. “Initially, we were exhausted by the conflicting health advice we received on supplementation. Additionally, we were disappointed to learn about the low-quality ingredients used to pad out many supplements, and the use of ingredients which often aren’t vegan. So we set out to clarify exactly what vegans need to take, and to make it simpler and easier for those on a plant-based diet to get the nutrients they need but can’t get from foods.” 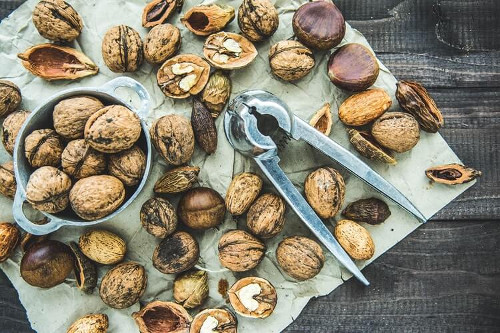 Vitamin B12 is most commonly associated with the vegan diet. Or rather, the lack of this essential nutrient. It’s critical in blood formation and cell division. Without adequate B12 you can feel tired, lethargic, and experience brain fog. A prolonged B12 deficiency can lead to serious issues including anemia. The deficiency has been cited as one of the main reasons to avoid a vegan diet. But let’s unpack that a bit.

While it’s true that animal products do contain B12, the reason someone on a vegan diet can be deficient in the nutrient isn’t that they’re meat-free. The issue has to do more with the quality of our soil over time and the sterilization and processing of foods. Animals don’t make B12 anymore than plants do; B12 is synthesized by bacteria — those found in areas common for bacterial growth, like soil (or the intestines of an animal). But due to the drastic changes to our farming systems over the last century, the soil has become less abundant in these bacteria. And produce is now sterilized like never before (hello, triple-washed salad tubs), removing any traces of harmful or beneficial bacteria.

For this reason, most doctors will insist that vegans supplement their diet to include B12. Fortified foods can be an unreliable source because it’s difficult to know what dosage you’re getting.

Another key nutrient often overlooked in any diet, is vitamin D (or D3). Doctors are still understanding this nutrient (actually a hormone, not technically a vitamin). You’re probably familiar with sunlight as a precursor to vitamin D. It’s that one trait that makes humans seem not all that different from plants; we’re exposed to sunlight, and in most cases, the body converts that into the hormone we call vitamin D. This gives us enhanced immunity, strengthens bones, and can prevent a number of issues including heart disease, dementia, and even some forms of cancer.

According to an EPIC-Oxford study, vegans are at the highest risk of vitamin D deficiency particularly if they don’t get adequate sunlight. But some people — vegan or not — don’t do the best job at converting sunlight to vitamin D. Perhaps you live in an area where sunny days aren’t the norm. People with darker skin, the elderly, those who wear extensive clothing for religious or cultural reasons, or those slathered up in sunscreen can be at risk for vitamin D deficiency as well.

Omega-fatty acids have become the darling of the health world in recent years. Long the diet enemy numero uno, fats are now being better understood as critical factors to ultimate health and wellbeing. In particular, omega-fatty acids. 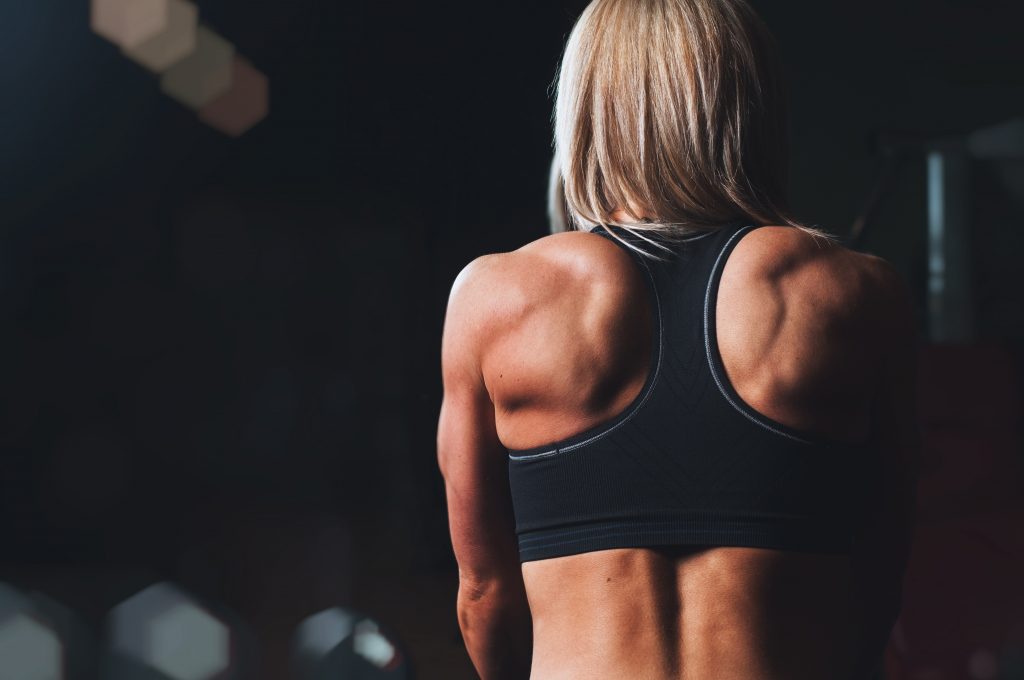 Omega-3 fatty acids, which can be found in nuts, seeds, and fish, contribute to proper brain, heart, skin and joint health. But standard Western diets are often low in healthy fats. Complicating matters, the Western diet is often high in omega-6 fatty acids, found in refined and processed foods. While omega-3 fats are essential to reduce inflammation in the body, diets in high in omega-6 can see a greater occurrence of inflammatory conditions. And with fish now a concern due to overfishing, heavy metals and other ocean pollutants, as well as the sentience of marine animals, deficiencies of omega-3s may be an issue for a number of people.

“We advocate only supplementing what your body can’t get from a whole food plant-based diet,” says Cunningham. “Future Kind is the first supplement to offer just the essentials, in the form and dose that’s ideal for vegans. It takes the guesswork out of ensuring that you’re getting what you need.”

While every body is different, and nutritional needs can vary at different periods of life, Future Kind believes that a well-balanced diet can provide most of the necessary nutrients, aside from the three high-risk areas. “This is why we created Future Kind with just the 3 essential science-backed nutrients vegans need,” says Cunningham.

All Future Kind nutrients are produced from cruelty-free sources. The B12 is derived from methylcobalamin, a bacterium; vitamin D from lichen; and the omega-3s are sourced from algae oil. The other ingredients such as binders and fillers are natural and plant-based as well. Future Kind is also advocating for the environment. Its bottles are made with 100 percent recycled post-consumer resin (a standard above biodegradable) and the mailing packages are made from recycled cardboard.

To learn more about the product, or to purchase your first bottle, visit the Future Kind website.