Season 7 of Game of Thrones is well under way and as usual it’s presenting all sorts of challenges for the team behind the scenes. Michelle Clapton, costume designer for the award winning series, has a huge tasks on her hands. The sheer number of costumes to plan and make is overwhelmingly large and the advent of HD cameras has only made the job more of a challenge as viewers are able to pick up on much smaller details than before.

With the amount of leather and fur present in the series, it seems like a vegan nightmare. But what do producers of Game of Thrones do to ensure that they are keeping up with the current push to go fur free? 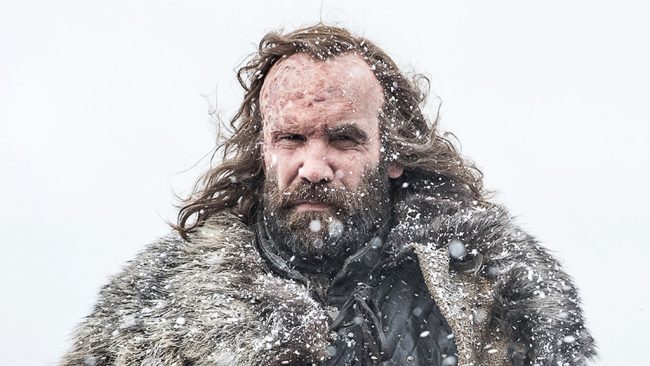 After the first series aired, animal rights group PETA contacted Clapton and pleaded with her to stop real fur being used on the set. Yet in season 3 it was reported that over 30,000 square feet of fur and leather were used in the costumes. In an interview with the Telegraph Clapton confirmed that ‘certain actors won’t wear [fur] and we’ll respect that.’ She goes on to say ‘we’ll always try to make it in fake fur instead but when you’re depicting the things that we are a lot of the time it doesn’t work.’ Thankfully the fur that is used on set is now sourced from vintage markets, and Clapton claims that she never commissions new fur.

In addition to this, it’s recently been revealed that some of the costumes are made out of IKEA rugs! The rugs are cut, shaved and altered to be made to look like real fur. Unfortunately for animal rights activists the rugs are then adorned with leather straps.

There is also at least one vegan on the set. Nathalie Emmanuel who plays Missandei is very open about her vegan diet on her instagram and is likely one of the actors who refuses to wear real fur on set.

Despite the use of leather, it’s comforting to know that large productions such as Game of Thrones are looking for alternative ways to source materials that look like animal pelts. Hopefully other productions will follow suit or go one step further and refuse to use animal products altogether.