Twenty percent of Gen-Zers in the UK believe the world will be meat-free by 2030, according to a new nationwide survey by technology consulting company ThoughtWorks.

The research reveals that many Brits believe the food system as we know it will have changed drastically by 2030, with some even stating they will no longer use a supermarket. The change will be driven by three key factors, says ThoughtWorks; heightened environmental awareness, a stricter ethical code, and more concern for our health.

Of the 2,000 adults asked, who were aged from young to old, 62 percent want to purchase fewer packaged items and use more recyclable materials, 48 percent want to reduce food waste, and 24 percent stated they would be more mindful of the amount of energy used for food production. Many said that they would be more conscious of where their food comes from and make efforts to buy fresh produce from local farmers. When questioned about the future of meat, it was the younger generations who believed there was no place for it in the planet’s future. The story is similar across the pond in the U.S., where a recent study revealed that 60 percent of the country’s Gen-Zers are keen to reduce their meat intake. 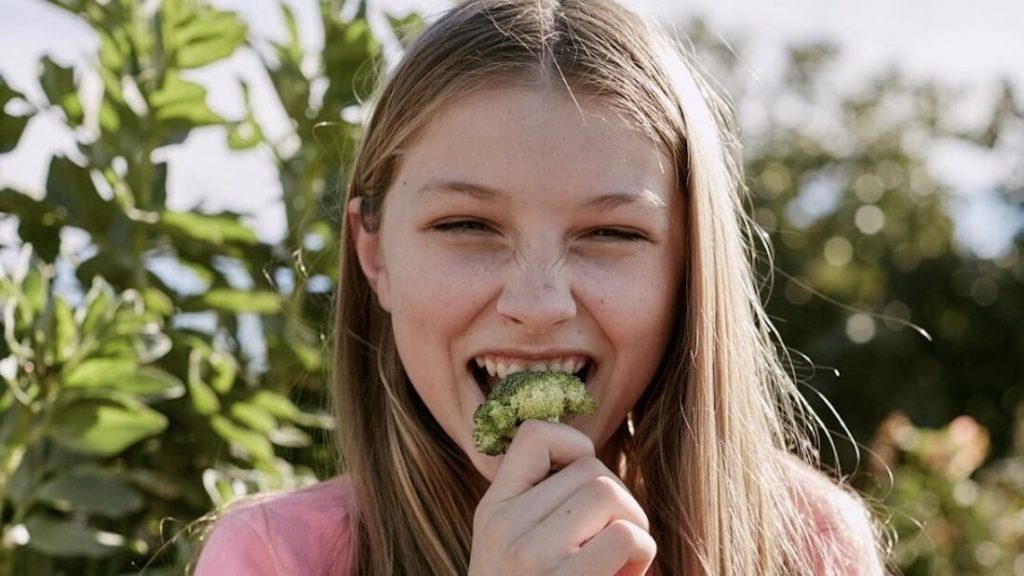 “What is emphatic, and a little surprising, from our research is how well people can see what’s coming next,” said Kevin Flynn, Director of retail strategy at ThoughtWorks. He added, “Over the next decade, food is set to become much more closely linked with convenience, health, and well-being.”

People in the UK are becoming more ethically minded, with many considering the impact their consumerism will have on the world around them. One recent study, conducted by retailer Clothes2Order, noted that 44 percent of UK consumers will boycott a brand based on a lack of ethical or eco-friendly policies and 50 percent will research a brand to check it is ethical before making a purchase.

“People genuinely care about the impact they’re having on the world,” said Clothes2Order. “They understand that the time is now if we are going to make a change and claw back some of the damage that has been done to the environment. They want to feel good about their purchases and know that although they are enjoying some retail therapy, they are still doing the right thing.”