The $17 million round of Series B funding comes via 301 Inc., the General mill investment group.

Urban Remedy said the partnership works because of a synergy between the companies.

“Having a partner that’s aligned with us not just on the values of the company but also in the vision of how we want to grow it, [was] huge for us,” said Urban Remedy CEO Paul Coletta. “Money is cheap today, there’s a lot of options out there for great businesses.”

Growth in the plant-based sector is being propelled by mainstream brands like General Mills, Nestlé, and Tyson Food recognizing the opportunities to expand categories and reach a market open to new options better for their health, the planet, and the animals. 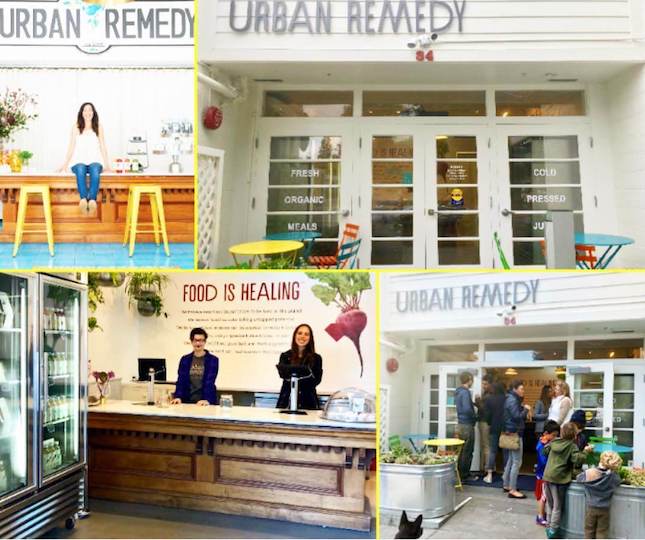 Tyson made headlines after it announced in 2016 that it would be investing in Beyond Meat, the Southern California startup making meat products from plants. Beyond Meat is best known for its Beyond Burger that looks, cooks, and tastes like meat.

Urban Remedy is making a name for itself in the Bay Area with refrigerated kiosks located inside select Whole Foods Markets. The branded kiosks sell prepared meals and drinks.

“As long as the consumer is telling us they want, we’re up for the challenge.”