Witty, confident and only 10 years old. Last month Genesis Butler took to the stage at California State University as part of a Tedx event to tell people why she’s vegan and why they should be too. She began her journey to veganism just aged three, when her inquisitive nature led to a conversation about where her favourite food really came from. Chicken nuggets were suddenly off the menu for Butler along with all other meat and her mother joined her as a vegetarian. Just a year later, four year old Butler had some more questions for her mum when she made the link between the her mum’s breast milk and the cow’s milk she used.

“So that’s like someone taking your milk just to give it to humans instead of my baby sister, right?” 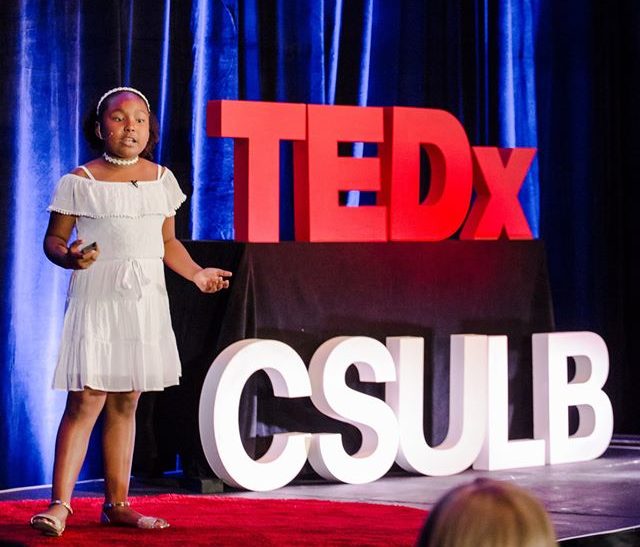 This comment from the curious four year old prompted her mum to think too and eventually her entire family joined her in her vegan lifestyle. Butler’s initial move to veganism was born out of her love for animals and her refusal to accept that we simply take other animal’s lives or their milk for our own benefit. Not content with changing her family’s life, this social warrior went out into the world to tell other people about the ethics of veganism and has been a proactive vegan advocate for six years now.

“I see a lot of people in their eco friendly cars, with their “Save the Earth” bumper stickers, but they’re in drive thrus ordering burgers.”

Since then, Butler and her family have been educating themselves on other aspects of animal agriculture and the negative impact that it has on the world around us. In her speech, Butler claims that the facts that she learnt about the way farming can affect the environment worried her and ’[she] hope[s] they worry you too.’

Despite being able to engage the audience and receive a few chuckles and rounds of applause, Butler laid down the facts about the realities of animal agriculture claiming that “raising animals for food is the primary cause of global climate change, loss of biodiversity, pollution and water shortage.” 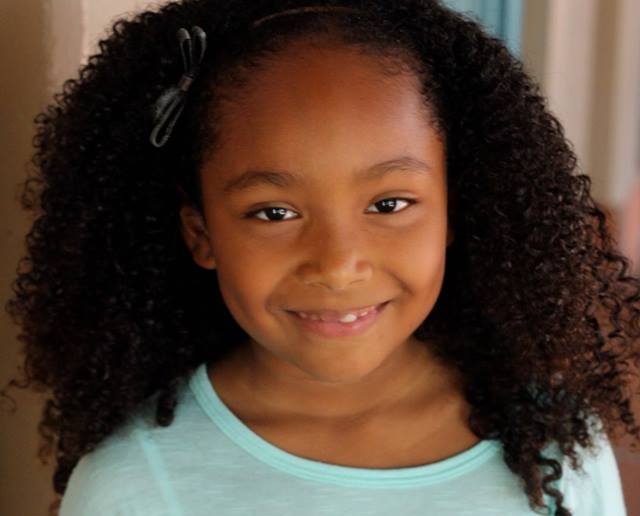 She discussed the fact that you could enjoy the equivalent of almost two months worth of showers for all the water it takes to produce just one burger and the irony of using your eco friendly car to order a burger at a drive thru.

In the past six years, this young vegan advocate has been busy raising awareness and sharing her journey into veganism. Amongst others awards, she has previously won PETA’s Kid of the Year award and in 2013 she won the Young Vegan of the Year Award from vegansarecool.com. She also maintains a Facebook page titled ‘A Vegan Child’s Journey’ where you can find information on the events she’s attending as well as the issues she find important to share. On top of all this she’s just starting up her own not-for-profit foundation called Genesis for Animals!