The German government has invested $780,000 in a research project aimed at making the texture of vegan meat more “realistic.”

The project, named “Texturing Mechanisms in the Wet Extrusion of Soy and Pea Protein,” will be conducted by researchers at Germany’s TU Berlin and Karlsruhe Institute of Technology (KIT) and investigate what gives animal-based meat its distinctively chewy texture.

The scientists are exploring innovate methods of plant-meat production which may be better than the current extrusion process, during which a mass of raw ingredients is combined with water, heated, and forced through a cooled nozzle to create a texture ideal for consumption. KIT process engineer Dr. Azad Emin and his colleagues are studying the interactions between pressure and temperature, which determines the texture of a product.

According to ZME Science, Emin confirmed the team has “developed an approach and a method which enable the process to be examined and controlled with the focus on changes in texture.”

They are conducting precise measurements within the extruder, using computer-based simulations, and detailed visualization of the product’s microstructure with micro-CT scanners. This process-based approach enables the researchers to develop a framework in which they can work out how changing physical parameters creates different textural effects.

The government’s funding should last for three years and propel the team in their research to “make the texture and mouthfeel even more meat-like by adding lipids and pre textured protein components,” Emin says. 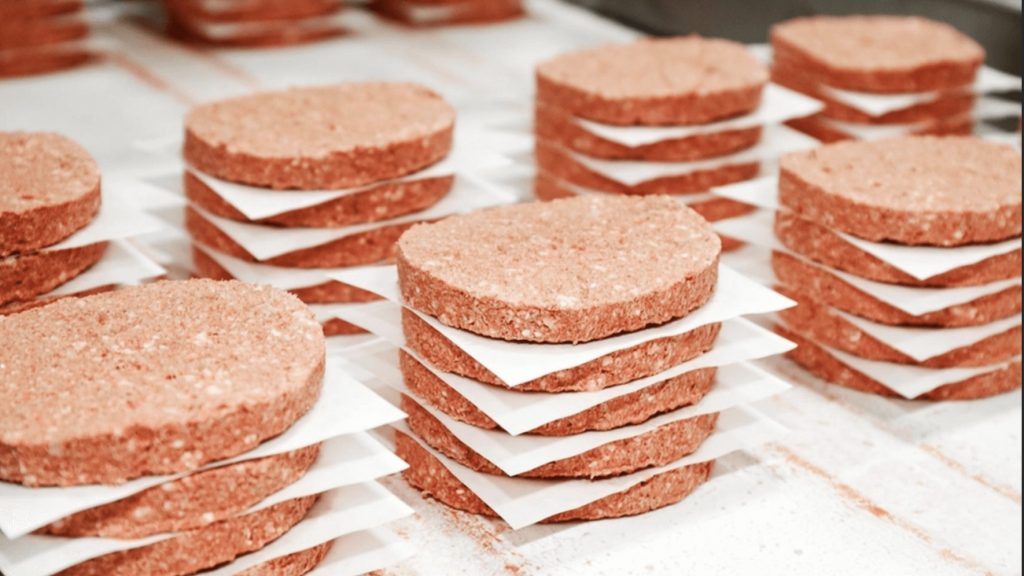 The Popularity of Plant Meat

With the texture improved, it is hoped that plant-based meat products will become even more popular with omnivores. Emin points out the necessity of this, noting how with a growing global population, plant-based meat is the most sustainable alternative to animal-based meat.

Due to environmental, ethical, and health-related concerns, plant-based meat products are growing in popularity around the world.

In the UK, major veggie meat brand Quorn has opened the world’s largest vegan and vegetarian meat factory, reflecting the growing market for its plant-protein products. And in Canada, the bleeding Beyond Burger reportedly outsells A&W’s classic beef burger in some Vancouver locations.

However, according to a report this summer by Mintel, Germany is dominating the vegan meat market, launching more plant-based products than any other country. In fact, 50 percent of meat companies in Germany are also producing alternative proteins.