A new survey has revealed that Germans are now eating less meat, as reported by Handelsblatt Global. Additionally, the amount of people following plant-based diets has doubled in the past decade.

The survey, conducted by Civey, has shown that concerns about health, ethics and the environment are causing Germans to reduce their meat intake.

In fact, the data shows that now only 21% of Germans are eating meat every day. According to Handelsblatt Global, this shift in diet is “a reflection of changing lifestyles and influence from abroad”.

A focus on health, in particular, is said to be behind the changes. As well as decreased meat intake, Germans are also consuming less alcohol and more fruit. Additionally, canteens around the nation are now more likely to serve vegetarian food. 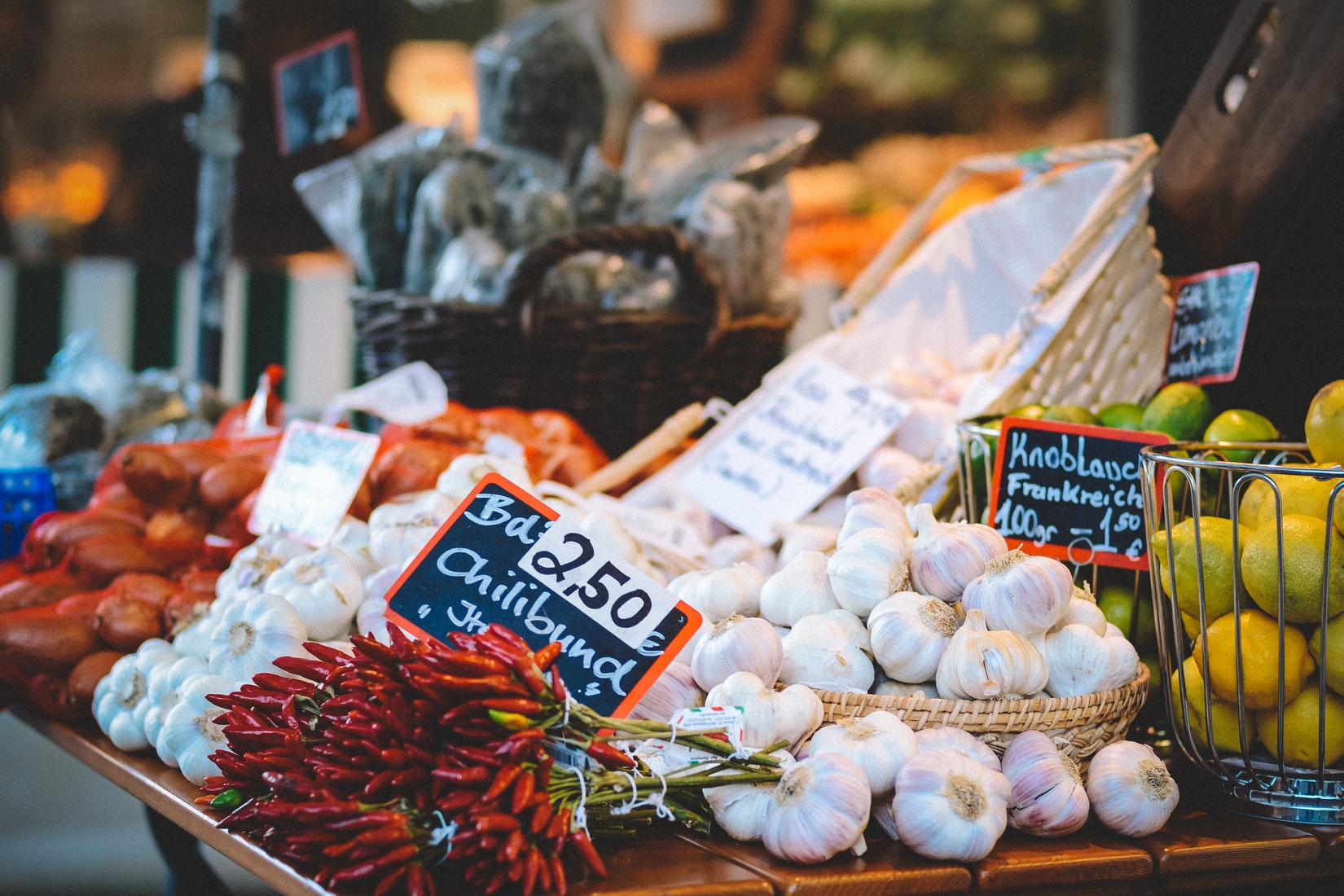 Handelsblatt Global also points out that in 2016, 1 in 10 people in Germany were “leading meatless lifestyles”. Similar figures are appearing around the globe, with meat-free eating reaching higher numbers than ever before. An estimated 8.7% of Aussies are said to be following plant-based diets, with 1 in 12 parents in the UK now raising their kids as vegan.

This evolution in diet and lifestyle is impacting numerous markets around the globe. Dairy sales decline as vegan milk continues to grow in popularity. Increasingly, consumers are opting for vegan protein over animal protein. In fact, vegan substitutes have even been accused of ‘stealing’ profit from the meat industry.

Other data has shown that in recent years, 1 in 10 new products released in Germany has carried a vegan label. Germans were also documented to be spending more on organic food than any other country in Europe.