The U.S. may be known for as the birthplace of several international vegan food companies, such as Beyond Meat, Daiya, Califia, and Impossible Foods, but a new report by Mintel shows that Germany is leading the way in vegan product launches. According to the data, the nation was responsible for 15 percent of all vegan food and beverage products released worldwide between July 2017 and June 2018.

Vegan meat alternatives play a significant role in the relatively newfound popularity of plant-based products. A Mintel survey revealed that 50 percent of German participants believed that plant-derived protein is nutritionally equivalent to animal-derived protein. While veganism is still “niche” in the country, a Mintel global food & drink analyst, Katya Witham, said that flexitarianism has become increasingly mainstream. “The majority of consumers are not giving up meat; they are making room for more vegan products as part of ‘flexitarian’ dieting, opening opportunities for plant-based food and drink innovation.” 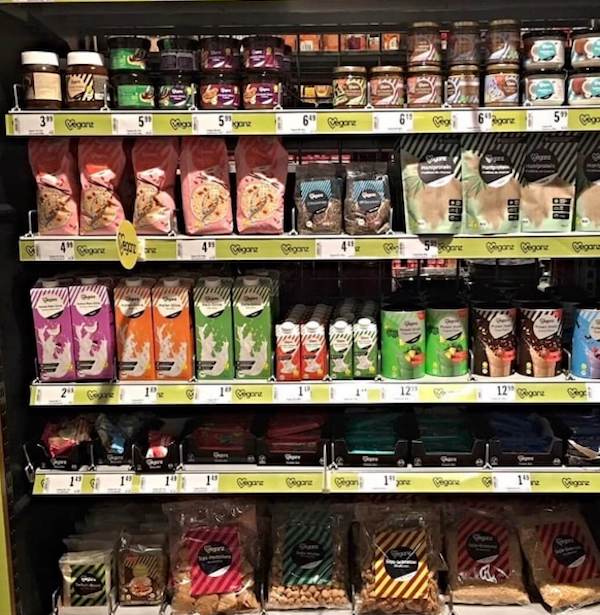 Witham believes that these conscious consumers and flexitarians are responsible for the rise in vegan options. “The appeal of products without animal-derived ingredients has extended far beyond the limited pool of steadfast vegans and vegetarians, carving a place within overall healthy and varied diets.”

The analyst believes that the plant-based trend will continue well into the future, and she advised businesses to invest some thought into expanding their products into the vegan space. “Food and drink manufacturers would do well to incorporate vegan claims into wider health and ethical-related product positioning, serving the purpose of providing transparency, and communicating product suitability to the widest range of consumers,” she said.

Mintel’s report showed two other countries with high vegan food and beverage releases. Rounding out the top three, the UK landed in the number two spot with a total of 14 percent of product releases within this period, and the US ranked third with 12% of the share. The numbers then drop significantly with France and Spain tied at 4 percent, followed by Australia, Italy, Canada, Austria, and Brazil all at 3 percent.