PHW Group, the German-based poultry producer and one of the largest protein distributors throughout Europe, recently appointed Marcus Keitzer to its board overseeing its new alternative protein department, joining a growing roster of vegan divisions within German meat producers.

Despite its meat-heavy roots, PHW Group led the world in vegan product launches in 2016, according to the Good Food Institute, an organization working with plant-based and clean meat producers to create a healthy, humane, and sustainable food supply. “In fact, fifty percent of German meat companies are producing alternative proteins,” the nonprofit noted.

Keitzer is a seasoned investment professional; his LinkedIn profile says he has more than 15 years of experience analyzing and investing in public and private companies. 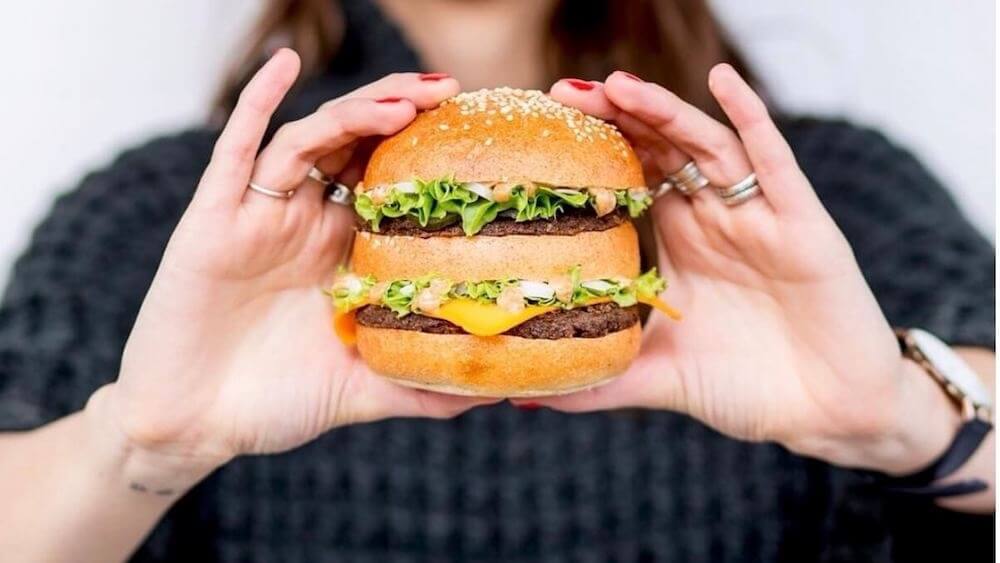 “We have decided to appoint Marcus Keitzer to our board not only because of his excellent technical skills, strategic competence and human integrity, but also to give special emphasis to the field of alternative sources of protein both in-house and externally,” PHW’s CEO Peter Wesjohann said in a statement.

Keitzer reportedly played a critical role in PHW’s investment into SuperMeat, the Israeli clean-meat startup. Wesjohann also credited Keitzer for the recent partnership with U.S.-based Beyond Meat; PHW became the first distributor in Europe to announce a partnership with the popular vegan meat company.

“Over many months, we have been working hard to select a strategic partner for our international expansion,”  Ethan Brown, Chief Executive Officer and Founder of Beyond Meat, said in a statement in April. “I am very pleased that with the PHW Group we have found a long-term partner who has extensive expertise in the European market with regard to distribution, logistics, and costumer and consumer engagement.”

Keitzer said the move to create the new division and his appointment in overseeing it reflects the importance of clean meat and plant-based products for the distributor, noting that it “underlines our mission to become a leading player in this area in Europe.”

PHW joins Tesco, the UK’s largest supermarket chain, in creating a dedicated plant-based or alternative protein division. Tesco hired chef Derek Sarno in 2016 to head its nascent plant-based division. Sarno, one-half of the blog Wicked Healthy along with his brother Chad, created the Wicked Kitchen line of ready meals for the retailer, which launched in January. Sales of the ready meals more than doubled expectations; the chain sold more than 2.5 million units in the first 20 weeks. And PHW is expecting to see similar success as it now readies the European market for the popular Beyond Burger, the first Beyond Meat product being released in Europe.