Research by the Agriculture Market Information Company (AMIC) found that the German population is on a steady journey to reduce their pork and pig product consumption, particularly over recent years.

The results from AMIC found that annual pig product consumption has decreased by 7 pounds per person! From 86 pounds per person to the now, 79 pounds per person. This is a fantastic reduction and step in the right direction considering that Germany is traditionally the greatest pork-producing and consuming country within Europe.

Germany is also the home of upcoming film documentary, The End of Meat and Barbara Hendricks; Germany’s Federal Minister for the Environment who was the force behind implementing the use only meat-free food at official Governmental events! 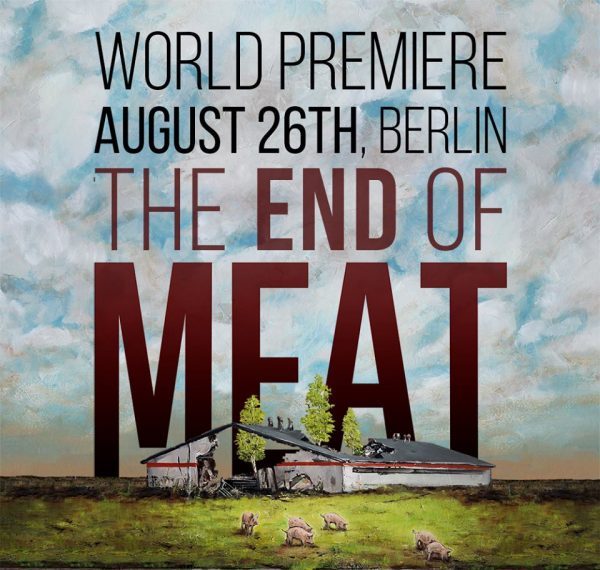 So what’s the cause behind this change in attitude?

According to media outlet Bloomberg, due to increased awareness of the damage that animal agriculture causes to the environment, paired with the subsequent increase in plant-based food consumption, the demand for long-beloved meat and animal products in Germany, alongside other countries across the globe, is simply on the decline to eradication!

Through media outlets increasing coverage of vegan/meat-free awareness in addition to rising social media influence, the world is gradually being exposed to the reality of animal agriculture’s damage to the environment, the animals, humanity.

Furthermore, results from a market research study by Euromonitor International show that meat consumption within the country is at it’s overall lowest since 2006!

Also, a vegan label was carried on one in ten new products! (including meat alternatives), which were released in Germany during 2016. 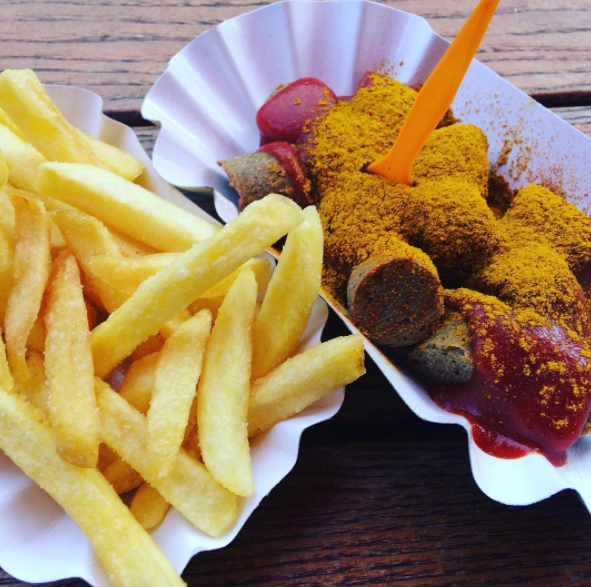 Despite all these wonderful figures and awareness creating inroads towards global vegan/vegetarianism, the meat industry is pretty cash-happy and very well established. It’s fair to say that whilst they are copping a significant blow through the rise of plant-based products, they won’t be taking it lightly.

False advertising and misleading campaigns even going as far as proposing bills that would enact mandatory pork on school lunch menus and opposing the use of meat and dairy-affiliated terms with plant-based products to try and lessen the competition! Peanut “Butter” is a widely used and accepted term but somehow cashew ‘cheese’, almond ‘milk’ and vegan ‘mince’ pose too much of a threat to animal product production industries?

Ultimately though, with a 633% increase in vegan and vegetarian food options over the past five years, medical associations calling for a ban on processed meat and the vegan leather industry set to be worth $85billion (not to mention cheese and dairy products), this is just another indication that the world is opening up to a meat-free future.