China’s giant panda population has significantly increased in the last 40 years, now reaching 1,864 total population. In the 1970s, there were only 1,114 giant pandas in the world, says the State Forestry and Grassland Administration.

In 2016, the species status leaped from “endangered” to “vulnerable,” and now the animal is even further away from extinction, says the department. This is all due to a boom in nature reserves, of which there are now 67 across China.

The giant panda is China’s national treasure; traditionally, the animal lives in bamboo forests in mountains to the west of the country. However, due to deforestation, pandas have struggled to survive independently in recent years. The animal must eat around 26 to 84 pounds of bamboo a day, an increasingly difficult feat with threats such as road and railroad development causing deforestation says wildlife conservation organization WWF. 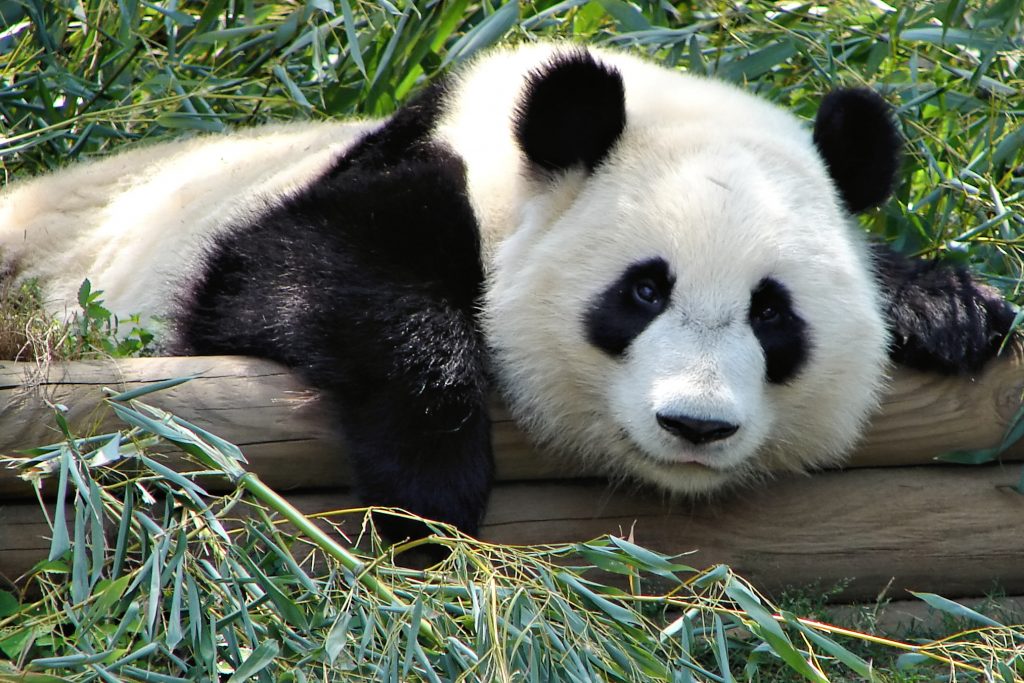 But with the help of the Chinese government and WWF, the giant panda population is rebounding. The creation of “Bamboo corridors,” which allow pandas to move to new areas of forest safely, along with the nature reserves, help the animals to find food and breed, keeping their population levels rising, even despite being notoriously fickle breeders.

Hunting is also a factor contributing to the animal’s endangered status, and, tragically, it remains a threat today. “Poaching the animals for their fur has declined due to strict laws and greater public awareness of the panda’s protected status,” says WWF on its website. “But hunters seeking other animals in panda habitats continue to kill pandas accidentally.”

The wildlife charity is on a mission to stop poachers and deforestation through patrols, research, and monitoring, but also through raising awareness via the medium of film. Earlier this year, the organization announced it had partnered with IMAX and actor Kristin Bell to create “Pandas,” a documentary which portrays the journey of cub “Qian Qian” who is raised in captivity. According to Bell, the film, released in April, is “educational,” “beautiful,” and “adorable,” she noted, “It’s inspiring the next crop of biologists and conservationists.”

According to a recent report named “Appetite For Destruction,” the organization noted that animal agriculture could be a contributing factor to the deforestation occurring in many Chinese regions.