Global Meat News is probably the last website anyone would expect to find compliments on the vegan food industry. However, it seems that the world’s meat industry can no longer deny or ignore the massive growth seen by plant based products.

In a recently published article by Global Meat News, author Oscar Rousseau discusses the “wake up call” of vegan meat growth. With companies like Tyson Foods investing in Beyond Meat, he explains that the future of the meat industry may rely on cooperation rather than competition with vegan and plant based upstarts.

The article explains that plant based proteins aren’t going anywhere. This is something the global meat industry just has to accept, at this point. While many see the folks behind vegan products and the folks behind animal based products as enemies, the truth is that traditional meat companies want to capitalize on the growth of the vegan market, not crush it. There’s more money to be had that way, and if they themselves don’t invest in these companies other food and agribusiness companies will. 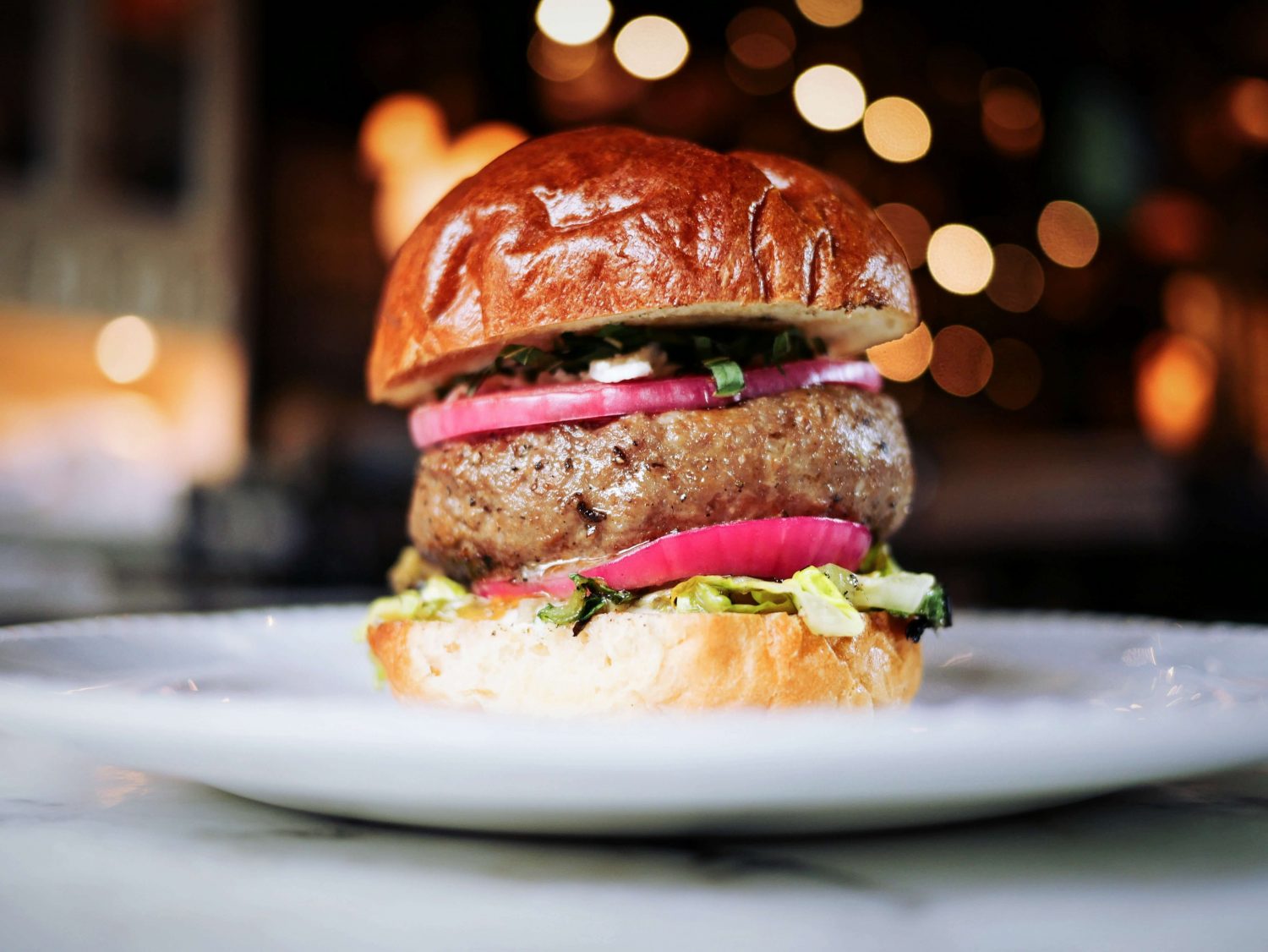 The mixing of global meat/animal based product businesses and vegan brands presents a complex situation. On the one hand, more money in vegan brand pockets means more products available in more locations. On the other hand, people are left to wonder if businesses built on animal products will corrupt the food supply system like they have with their animal-based model and leave vegan brands “less vegan” than they were before (see: the Daiya cheese controversy, as an example).

Vegan brands, like Hampton Creek, are already willing to work with global meat. The CEO, Josh Tetrick, was in talks with 10 top global meat firms to license out their lab-meat technology. While, again, lab-grown, clean meat and traditional meat may not necessarily mix in most people’s minds, Tetrick said the bigger picture here would be “[to] bring industrialized production efficiency to lab-grown meat.”

No one knows what the future of food holds. What is clear, however, is that vegan products are here to stay and that traditional food businesses will have to be very strategic to keep up with the ever-changing foodscape.