Vegan food is a hot trend right now, and chocolate is no exception. A new market research report has shown the vegan chocolate market is set for a sweet future.

The report showed people, especially Millennials, are doing a bulk of their purchasing online, a large factor in the expected vegan chocolate market segment growth. With everything from baked treats, candies, milkshakes, and indulgence foods having many chocolate-flavored options, opting for a vegan chocolate option only comes naturally.

Additionally, health and wellness trends are taking the world by storm – as plant-based foods and beverages are free of cholesterol and are generally lower in calories and higher in nutrients than their animal-based counterparts – even non-vegans are opting to make healthier choices, which of course includes healthier chocolate (and usually lots of its). After all, cacao is one of the highest sources of readily available iron and magnesium out there. Not to mention being higher in calcium than dairy milk.

According to the report, most consumers perceive vegan food to be healthier than animal-based food. When paired with an increased awareness of animal cruelty in the dairy and meat industry and an impending climate crisis, significantly due to the global greenhouse gas emissions produced by animal agriculture — these concerns further drive the increase of the vegan chocolate market value. 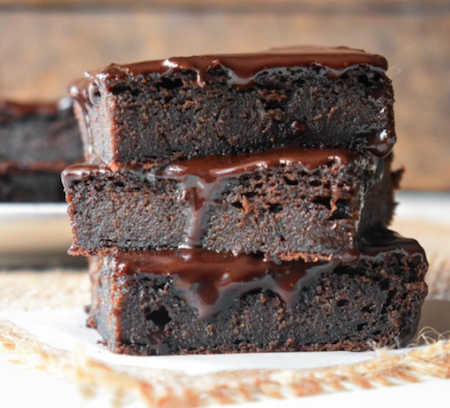 Lactose intolerance was also identified as a large part of the vegan chocolate market’s growth – around 75% of the world cannot digest lactose properly. Lactose is found in all dairy milk unless processed to remove the lactose (not a standard practice). Many new flavors and strengths of vegan chocolate have been hitting the market recently, with much more are expected to follow – meaning the appeal of choosing vegan chocolate spreads to a wide range of consumers, regardless of dietary preference.