It has long been accepted that domesticated animals kept as pets, such as horses and dogs, can read human expressions and emotions to a certain extent. However, new research published in the Royal Society Open Science journal suggests that farmed animals may be more in tune with humans than previously thought.

A new study, conducted at the Queen Mary University in London, focused on goats, in particular, and the way they perceive and interact with people. “The study has important implications for how we interact with livestock and other species because the abilities of animals to perceive human emotions might be widespread and not just limited to pets,” said Dr. Alan McElligott, leader of the study, in a statement.

Twenty goats were involved in the research, which was carried out at Buttercups Sanctuary for Goats in Kent. The animals were shown two pictures of the same person, one with a happy expression, and the other with an angry, negative expression. The goats, the research team found, were far more drawn to the positive, happy image, walking up to it and touching it with their snouts. 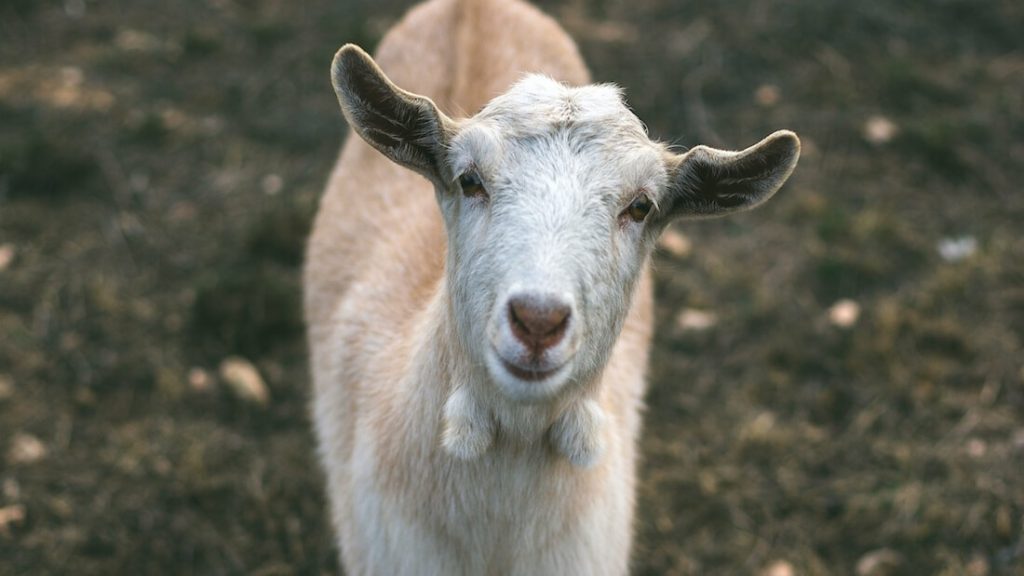 “We already knew that goats are very attuned to human body language, but we did not know how they react to different human emotional expressions, such as anger and happiness,” said first author Dr. Christian Nawroth, who is now based at the Leibniz Institute for Farm Animal Biology.

The study could have wider implications, prompting the realization that factory-farmed animals, consumed for food, are not all that different from those we cherish as pets. Previous research also suggests that pigs, slaughtered by the millions around the world for food, are actually more intelligent than dogs, an animal that is widely protected in many cultures.

But the tide could be turning in the favor of factory-farmed animals. Flexitarianism and veganism are consistently rising in popularity around the globe, and one reason for this is compassion and concern for animal welfare. In April, a survey was conducted in several different countries asking people about their feelings about factory-farmed pigs. When shown the conditions the animals are often kept in, 70 percent of the 10,000 participants said they felt pig factory farming is wrong.