The Executive Chairman of Google‘s parent company Alphabet, Eric Schmidt, has spoken out in support of the growing vegan movement, stating that a vegan revolution is coming.

Excitingly, he said that the move away from animal products and towards plant-based protein is the ‘number one game changing trend of the future.’

And, given that we are increasingly aware of the disastrous impact animal agriculture has on the climate, animal-product consumption on our health, and the moral implications of farming and slaughter, the idea that veganism is set to grow is a welcome suggestion. 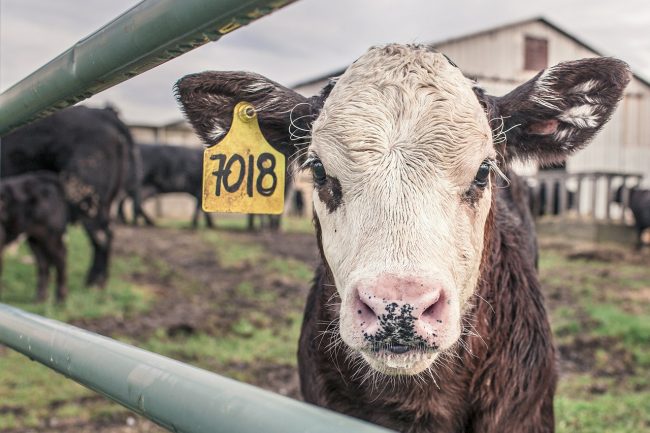 With regards to health, Schmidt said that we are in a place now to produce synthetic food from plants with the aid of computers and data crunching. He suggested that technology is able to facilitate researchers in identifying the best plant combinations to achieve best palatability and enhanced nutrition.

This could be momentous on a global scale. As Veggie Athletic explains,

“[t]he replacement of meat with plant proteins would also lower the cost of foods in developing countries where food is sometimes scarce. Delivering a pound of meat to the grocery store (raising, slaughtering, and shipping) is a very inefficient and costly process relative to delivering a pound of many protein-based plants. In short, our growing population can be fed more efficiently and less expensively on plant-based proteins.”

It’s no wonder then that huge corporations are getting involved in the rising vegan movement.

In fact, in July 2015, Google tried to buy the plant-protein start-up Impossible Foods for a whopping $300 million, but the offer was rejected.

Whosever hands plant-based businesses are in, it is certainly both promising and exciting that the rise of plant-power is getting this sort of recognition and invention. The future is green!