Governments must work towards reducing meat consumption to tackle climate change, according to a new report by the Changing Markets Foundation – an organization that aims to accelerate social and environmental progress.

Titled “Growing the Good,” the new report warns that if the food industry does not adapt quickly, it will soon find itself “[stumbling] across various ecological constraints, including water and land availability.” Climate change, it notes, will only worsen these issues, and harm the overall productivity of the industry.

Instead, time and money must be invested into plant-based alternatives and clean meat products, says the foundation, adding that these industries could change the meat and dairy market like renewable energy has “revolutionized” the energy sector.

More and more consumers, especially young consumers, are opting for less meat-heavy diets and there are continuous calls for the world to significantly decrease its animal product consumption. Earlier this month, the United Nations even announced that tackling meat is the worlds most urgent problem. 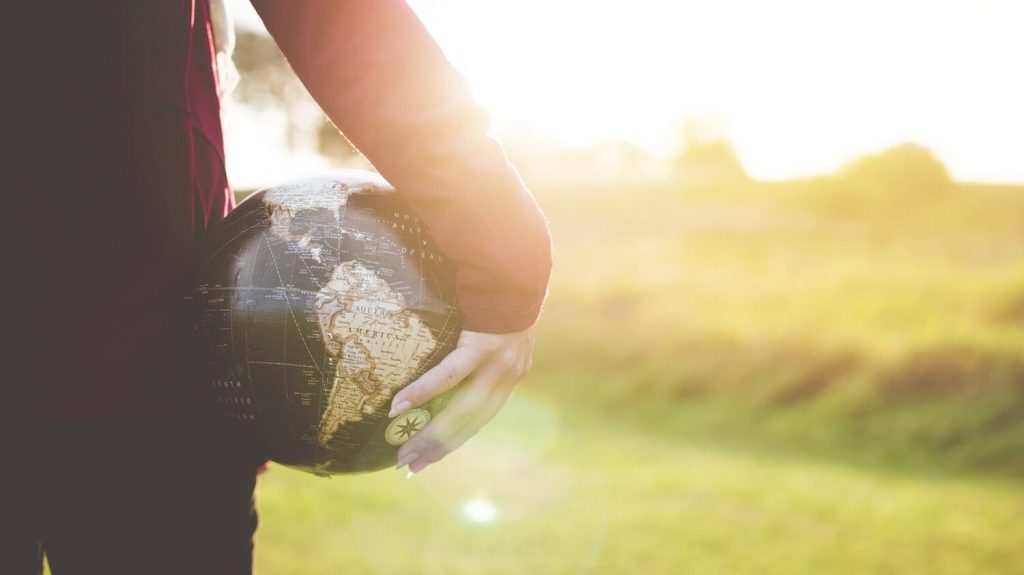 “The greenhouse gas footprint of animal agriculture rivals that of every car, truck, bus, ship, airplane, and rocket ship combined,” the UN’s Environment Programme said in a statement. “There is no pathway to achieve the Paris climate objectives without a massive decrease in the scale of animal agriculture.”

The statement echoed the findings of a study from earlier this year at Oxford University; researchers concluded that the single best way a person can reduce their impact on the environment is to follow a vegan diet.

Despite all of this, according to the Changing Markets Foundation, there is a significant lack of global government policies aimed at positive change within the food industry. It notes, “Faced with the urgent need to drastically reduce greenhouse gas (GHG) emissions to meet internationally agreed climate targets, our report finds a shocking absence of policies to drive and accelerate low-carbon transition in the food sector.”

“Governments must step up by putting in place policies to reduce excessive meat and dairy consumption,” says the foundation. “As part of a general shift towards healthier diets and better food-production systems.”