Greyhound racing is now officially banned in Canberra, ACT, Australia’s capital city. The legislation was proposed last year due to concerns surrounding animal welfare but only came into effect on Monday.

Those caught racing greyhounds could now face a $15,000 fine or jail time.

The ban came about after Attorney-General Gordon Ramsay presented data to the Legislative Assembly during a government debate. The research analyzed the experiences of racing dogs in Canberra over a 12-month period. It found that over one-third of injured greyhounds “disappeared” from the sport, the ABC reported.

“Just five of those 28 greyhounds are listed as retired, leaving 23 dogs with an uncertain fate,” the news publication wrote.

Ramsay said: “These statistics illustrate a very real concern that the [Canberra Greyhound Racing Club] is not living up to its public commitment to a 100 per cent rehoming rate.” 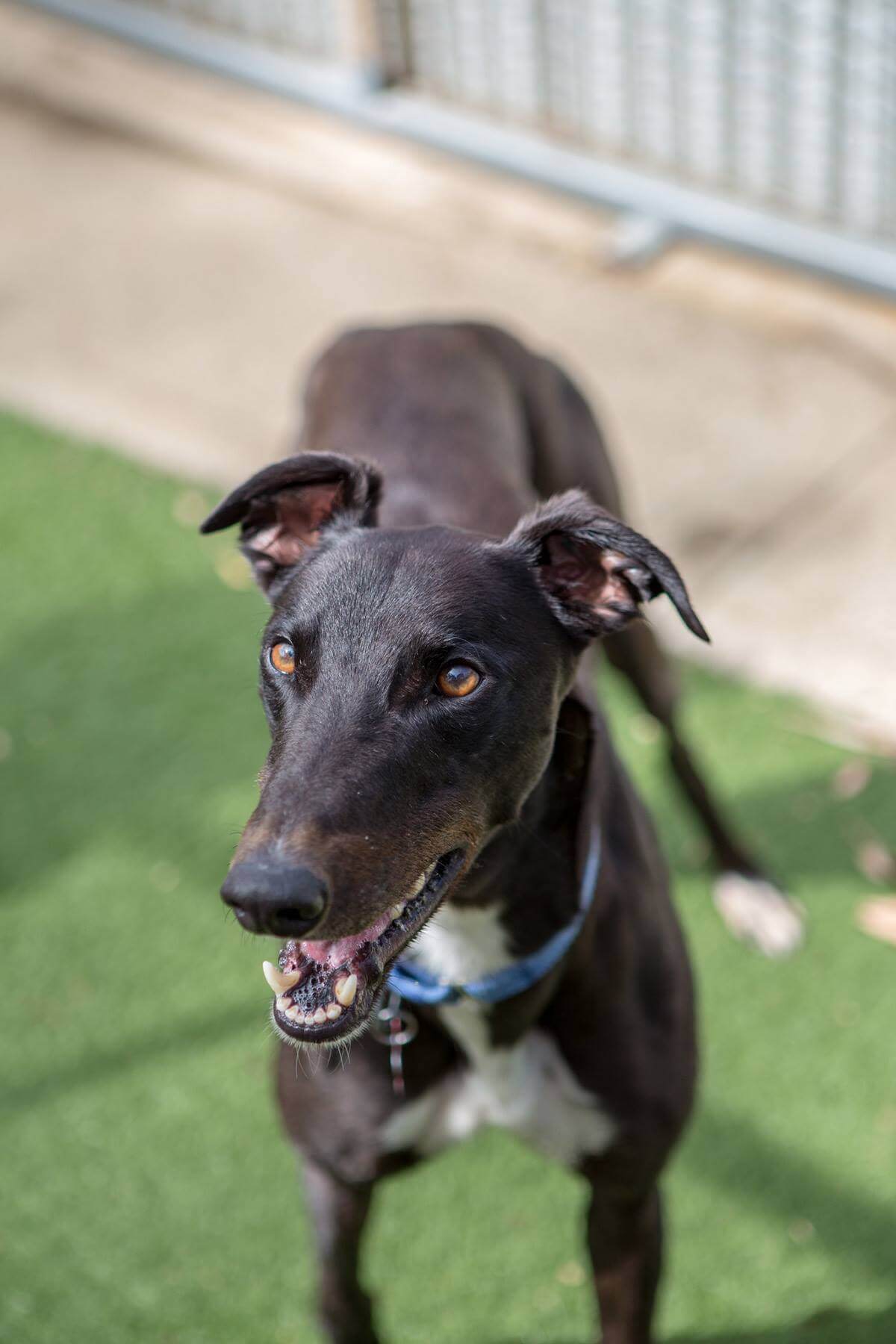 Other reports of misconduct in the industry also drove the changes. One example presented was that of a trainer killing a puppy by “hitting it twice in the head with a hammer,” the Guardian reported. Another puppy in the litter had already died, and as it was a public holiday, the trainer “incorrectly assumed” a veterinarian office would not be open, so instead took to ending the dog’s life themselves.

Evidence presented in the inquiry found that the dog was not likely to have died after the first strike. “As a result, the pup would have experienced unnecessary pain and suffering,” Greyhound Racing NSW stated.

Ramsay pointed out, “This particular trainer has had 15 race starts at the Canberra Greyhound Racing Club.”

However, Alan Tutt, the chairman of the Canberra Greyhound Racing Club, labelled the political decision as “just unfair.” While ACT is the first jurisdiction to see the ban, Tutt said that Australia’s dog racing community believes the ban could “be the start of a domino effect” which may see greyhound racing being banned across Australia and in New Zealand. 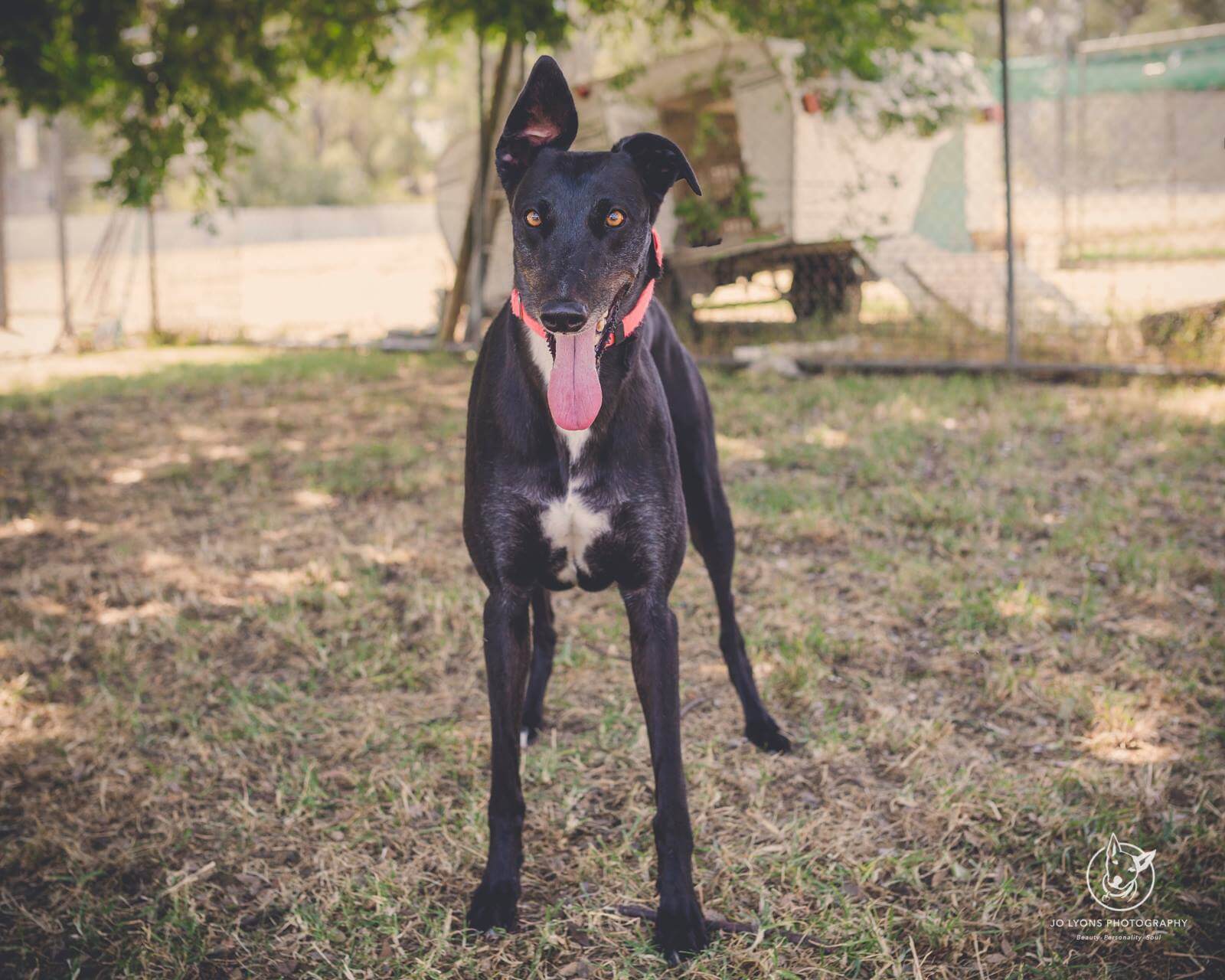 New South Wales was set to implement a similar band last year, however, the state backed out of the commitment. As an alternative, the NSW government is working toward more accurate tracking of greyhounds, stricter licences, tighter euthanasia laws, penalties for live baiting, and the implementation of a ban of keeping small animals that might be used as bait near the dogs. Further, a greyhound integrity commission is set to be established.

The shift away from the industry appears to reflect the desires of the public. A 2016 poll found that 82 percent of Australians want to see the industry shut down nation-wide.