Grillstock, an American-style BBQ restaurant in Britain has gone into administration. The restaurant serves smoked meat, meat and more meat – which is becoming increasingly undesirable by British consumers who are developing quite the appetite for plant based cuisine.

Just over a week ago, “Leading UK supermarket, Tesco announced it will be closing its meat and seafood counter at six of its UK locations due to lack of customer interest”, said Jill Ettinger for LIVEKINDLY.

Grillstock was established seven years ago, back in 2010 – before the release of groundbreaking documentaries What The Health, and Forks over Knives which enabled the public greater awareness around how meat and other animal products get to the plate and what they do to a human body once eaten.

The business has four UK restaurant locations – London, Bath, Bristol (including a Bristol based market stall) and Leicester. Currently, all locations are still open for business as per usual, with no lost jobs yet administrators are on the look for someone to buy the Grillstrock business. 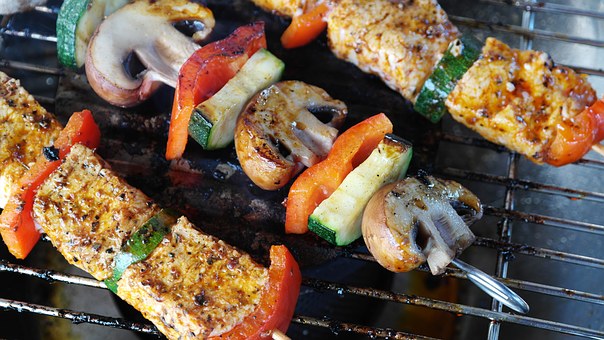 According to The Caterer, Grillstock’s assets and business are being sold by administrators Gareth Roberts and Paul Ellison of KRE Corporate Recovery, however, the concern remains that there simply may not be a demand for Grillstock’s meaty menu offerings. If the plant based consumerism ‘trend’ continues as it’s forecasted to, Grillstock and other meat-heavy eateries could be a thing of the past.

The administrators are expecting a sale in less than one month, from there time will tell if new ownership can save the chain amid what seems to be a very vegan future.