Australian beef and dairy farmers are “facing a growing threat” from the rising vegan market, the Straits Times reports. An increasing number of consumers are “abandoning meat” to adopt vegan eating habits. In fact, more Aussies than ever are thought to be ditching meat and dairy, as roughly 2 million of the population follow plant-based diets.

These changes are said to be largely “motivated by health reasons”, as the health benefits of a vegan diet continue to be widely reported. A rising awareness of the unethical nature of the meat industry, as well as environmental concerns, have also fuelled the changes. 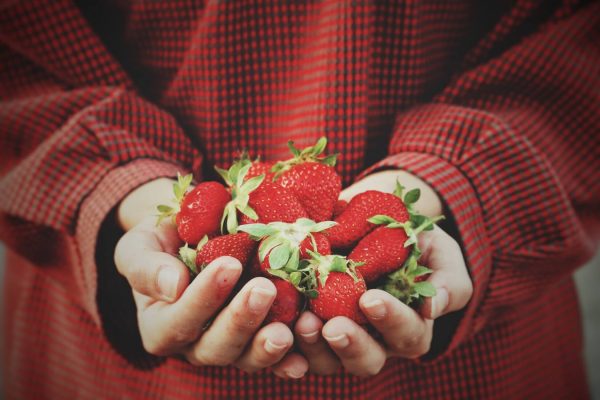 The publication noted that the shift toward veganism has “raised concerns in Australia about the potential impact” on the nation’s meat industry.

This is not the first time the vegan movement has troubled meat and dairy farmers. Farmers in Wales previously raised concerns over the number of celebrities endorsing veganism, while an increase in vegan meat sales has also caused apprehension throughout farming industries. 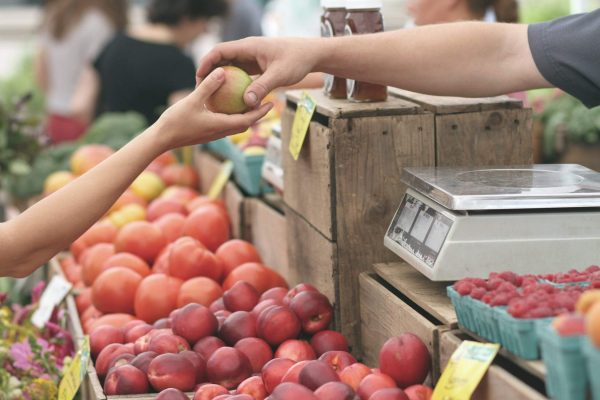 A recent conference discussed a similar issue, whereby farmers voiced their concerns over declining meat sales. In fact, vegan meats and plant-based milk have been accused of ‘stealing’ profits from meat and dairy markets while over half of British shoppers increasingly adopt “vegan buying behaviours”.

With Australian businesses making strides within the vegan movement (such as Dominos’ recent success with vegan menu items), it is safe to say this progress won’t be slowing down anytime soon.