The Guardian has yet again shed light on the disastrous and inefficient animal agriculture industry, highlighting the extortionate cost of feeding farmed animals.

According to environmental campaigners, feeding animals human foods such as soya and grain will cost us $1.32 trillion – or £1 trillion – every single year by 2050, globally.

Peter Stevenson of Compassion in World Farming, explained the causes and issues surrounding this at the Extinction and Livestock conference in London. 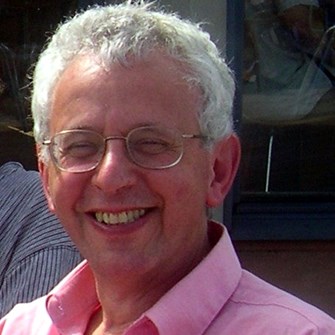 The theme of ‘disconnect’ arose – as it often does when referencing animal agriculture.

Stevenson lamented that “[t]here’s a worrying disconnect between the retail price of food and the true cost of production. As a result, food produced at great environmental cost can appear to be cheaper than more sustainably produced alternatives.”

Indeed, colleague Philip Lymbery added that “[c]heap food is something we pay for three times, once at the checkout, again in tax subsidies and again in the enormous clean up cost to our health and environment.”

The Guardian reported, in a rather poignant way, that “[w]e are paying for soil erosion, water pollution, biodiversity loss, climate change, and a multitude of other impacts which are passed on to the public by farmers and the sector.” 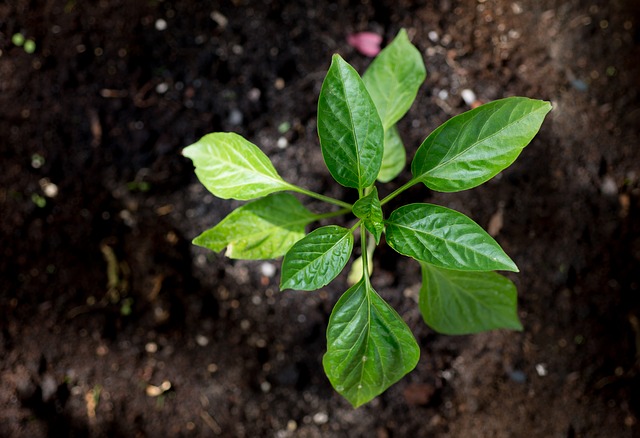 Stevenson also commented on the fact that feeding grain to farm animals is “particularly egregious” because of the calorie inefficiency: for every 100 calories of human edible cereals fed to farm animals, a meagre 17-30 calories enter the human food chain in the form of animal products.

So where are the government initiatives tackling this?

“[w]ith all the knowledge that we have, why can we still not get the right governance decisions? Why do we continuously do the wrong things? We do need bloody noses before we collectively start modifying systems and that doesn’t seem a very intelligent system of governance.”

But it was not just governments who were attributed blame. Agribusinesses were accused of pushing over-production by Hans Herren of the Millennium Institute. He said, “[w]e produce twice as much as we need. Who says we need more? It is always the agribusinesses.” 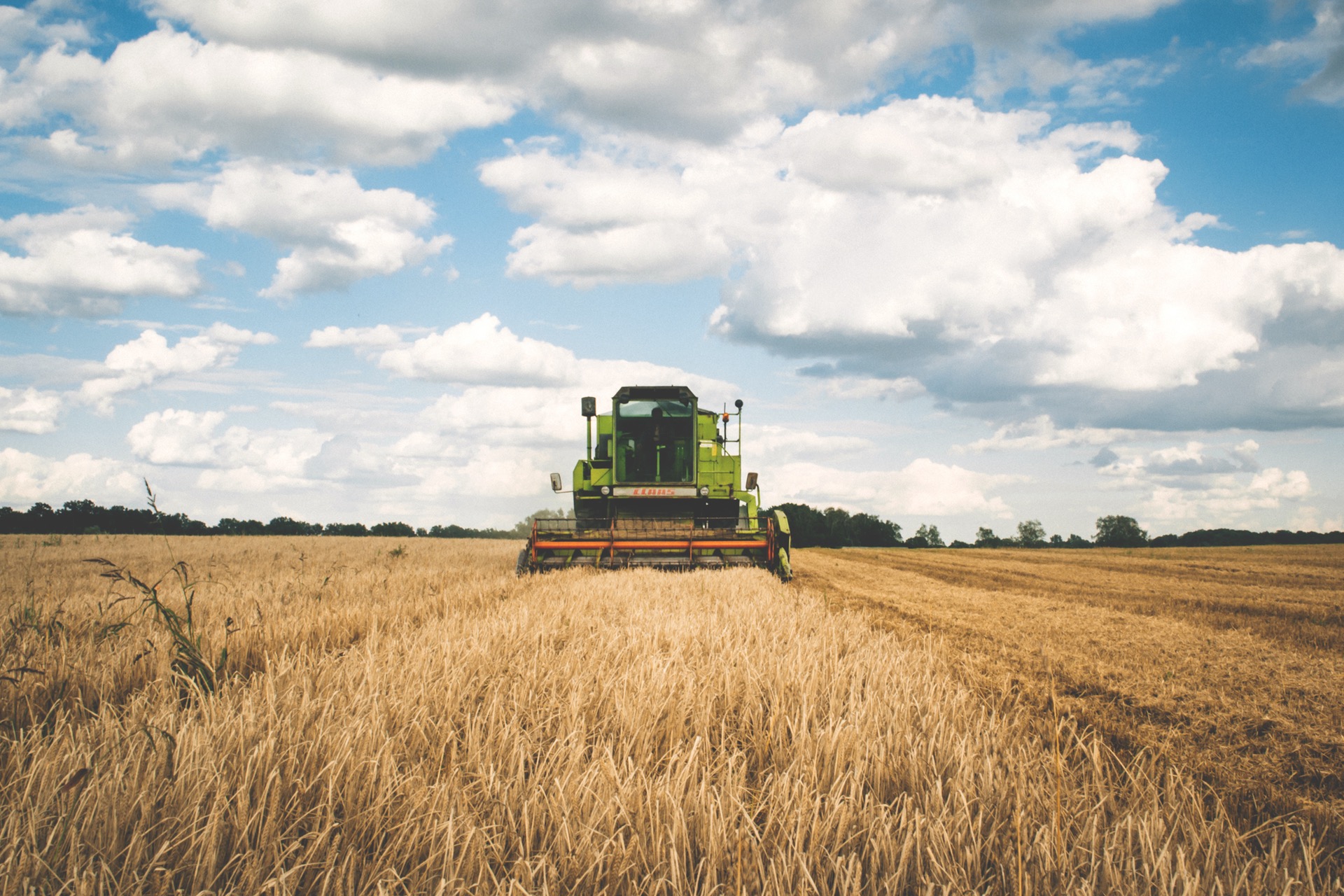 Despite all of this, there is hope.

The conference was attended by representation from multinationals including Tesco, Compass and Sodexo and McDonald’s. Olivier de Schutter, head of the International Panel of Experts on Sustainable Food Systems, said, “I am hopeful that a meeting such as this one is the beginning of the end of what we’ve witnessed over the past 40 years.” He described the conference as a “time of opportunity in which broad alliances can be formed,” and big corporations might take note of the changes that they must make.