Nearly half of all diet-related greenhouse gas emissions in the U.S. are produced by 20 percent of Americans, finds a new study published in the journal Environmental Research Letters. The culprit: beef.

Research teams from the University of Michigan and Tulane University looked at the environmental impact of more than 300 types of food and compared that with the dietary habits of more than 16,000 American adults. The subjects’ dietary habits were divided into five groups, ranked by the dominant foods in each diet and their respective carbon footprints.

“The researchers found that the 20 percent of U.S. diets with the highest carbon footprint accounted for 46 percent of total diet-related greenhouse emissions,” the University of Michigan noted.

Of the five groups, the group with highest levels of beef consumption produced eight times the greenhouse gas emissions on the lowest diet group. 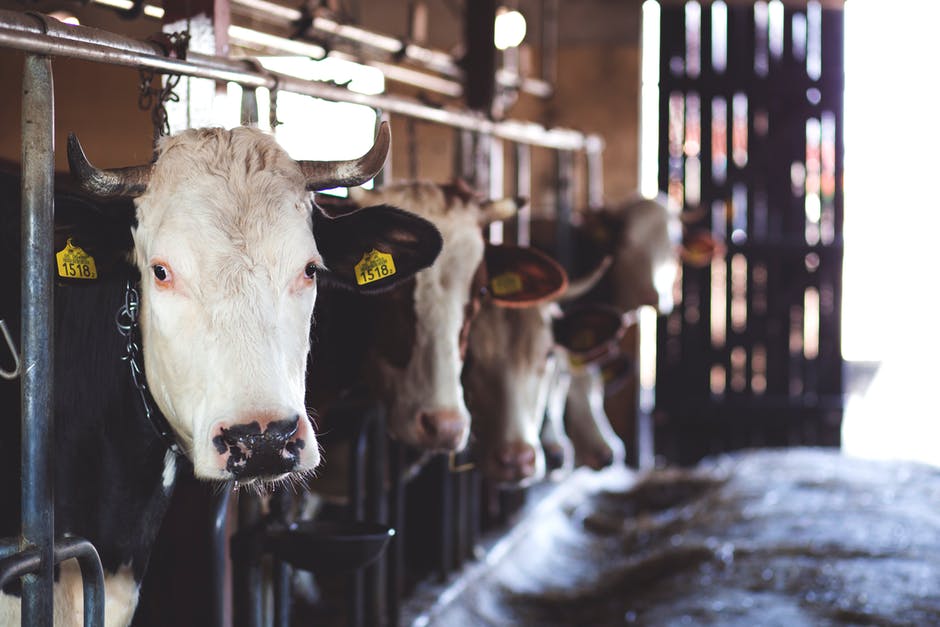 “A big take home message for me is the fact that high-impact diets are such a large part of the overall contribution to food-related greenhouse gases,” said U-M researcher Martin Heller, lead author of the paper.

The researchers concluded that a shift away from “high-impact” foods such as beef, dairy, and other animal-based foods and getting this 20 percent group to levels closer to the U.S. average, the one-day reduction in GHGs could amount to the equivalent of a reduction of 661 million vehicle miles.

According to numerous studies, animal-based foods create significantly more GHGs that plant-based foods, “the production of both beef cattle and dairy cows is tied to especially high emissions levels,” the researchers noted.

Cows, in particular, are inefficient at converting grass or feed into muscle (or milk). They produce excessive amounts of environmentally damaging methane in the process. There are also other impacting factors like the use of fertilizers, farm equipment, and transport that take tolls on the environment.

“Reducing the impact of our diets — by eating fewer calories and less animal-based foods — could achieve significant reductions in greenhouse gas emissions in the United States,” said Heller. “It’s climate action that is accessible to everyone, because we all decide on a daily basis what we eat.”