Global consumer and market research company Mintel released a new report detailing summer food and drink trends for 2018. “It’s getting vegan in here,” the report states, revealing that half of European consumers are actively reducing their meat consumption.

A high number of people from around Europe stated they “regularly make a point to have meat-free days.” Fifty-seven percent of Germans and 55 percent of Poles share the commitment, while 45 percent of those in France and Italy also frequently employ meatless days. Mintel also found that 61 percent of Spanish consumers are favoring plant-based foods, while 34 percent of meat-eating Canadians are moderating their meat consumption to improve their health.

“Gone are the days of uninspired soy burgers for the lone vegan or vegetarian at the garden party,” Mintel states. “With an increase in flavourful and specialty vegan products, such as black bean chipotle, quinoa crunch southwest or Asian spiced burgers, expect to see plenty of well-seasoned and savoury options that just might tempt the flexitarian away from their sausages.” 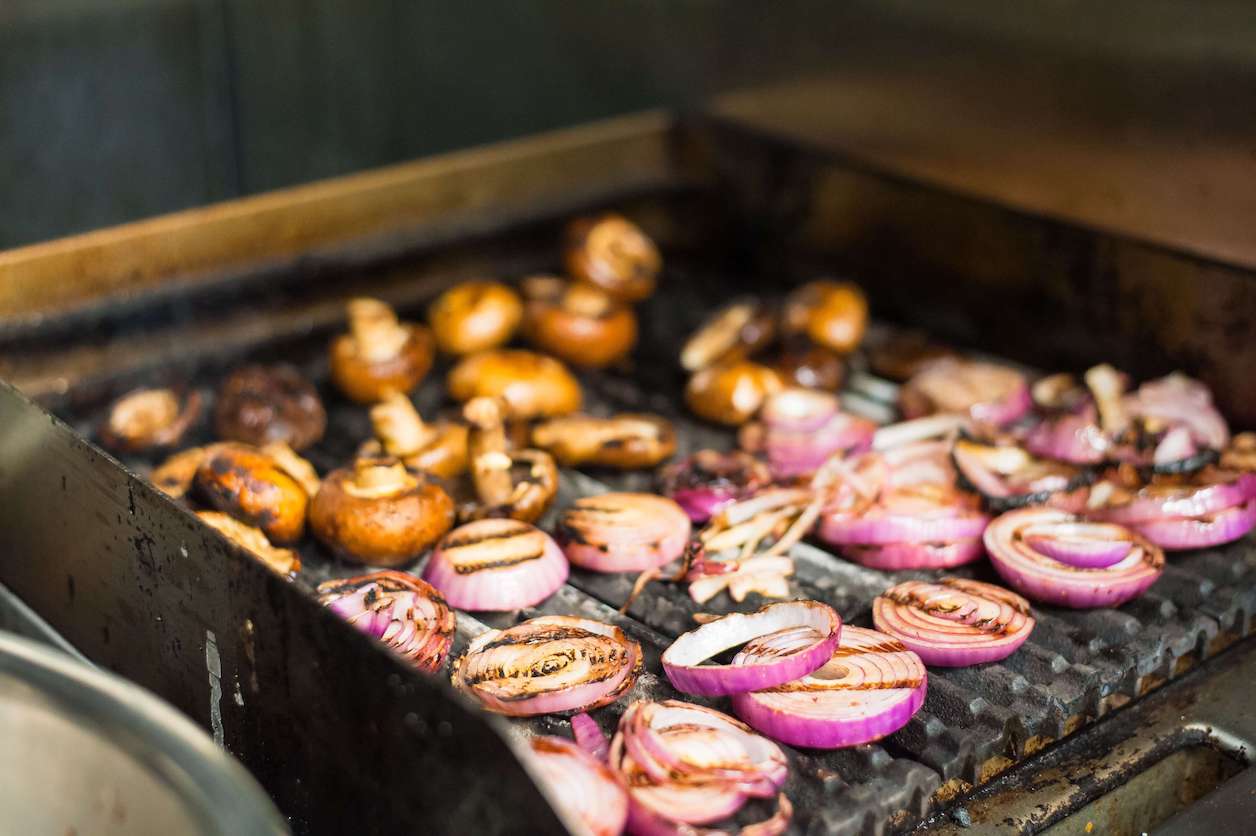 Mintel continues that with the rise of vegan and vegetarian meat products, plant-based barbecues are becoming the new mainstream. “The selection, taste and quality of vegan products in the sector are reaching new heights this year,” it continues. Jackfruit and cauliflower burgers were noted as key players in the rise of meat-free foods.

Mintel’s report joins an ever-increasing collection of information pointing toward the growth of plant-based industries and the consequent decline in animal product sales. Online retail giant Amazon recently hailed vegan barbecues as a top summer trend amid a spike in plant-based meat sales.

Also, data released earlier this year revealed that more than a quarter (29 percent) of evening meals consumed in the UK in 2017 were meat-free, with Britons consuming 200 million more meat-free meals than in previous years. And it’s not just meat and fish Brits are forgoing. According to a poll conducted late last year, 28 percent of people in the UK aim to ditch cow’s milk and cheese in 2018.