Donderdag Veggiedag. That is how you say “Thursday Veggie Day” in Dutch. And for the locals in Ghent, Belgium, it’s said a lot.

That’s because the port city has taken to giving up meat in a major way, reports SBS Australia. The small town says that half of its 243,000 residents give up meat for a full 24 hours every Donderdag Veggiedag.

“If all 243,000 inhabitants of Ghent participate in Thursday Veggie Day, they reach the same effect as when 19,000 cars are taken off the road,” the City noted in an official memo about the meatless day. And the city encourages residents to do it not just for the environment, but because of the default fruit and vegetable intake, “if you do so, you will automatically eat more fibres, vitamins and minerals.” 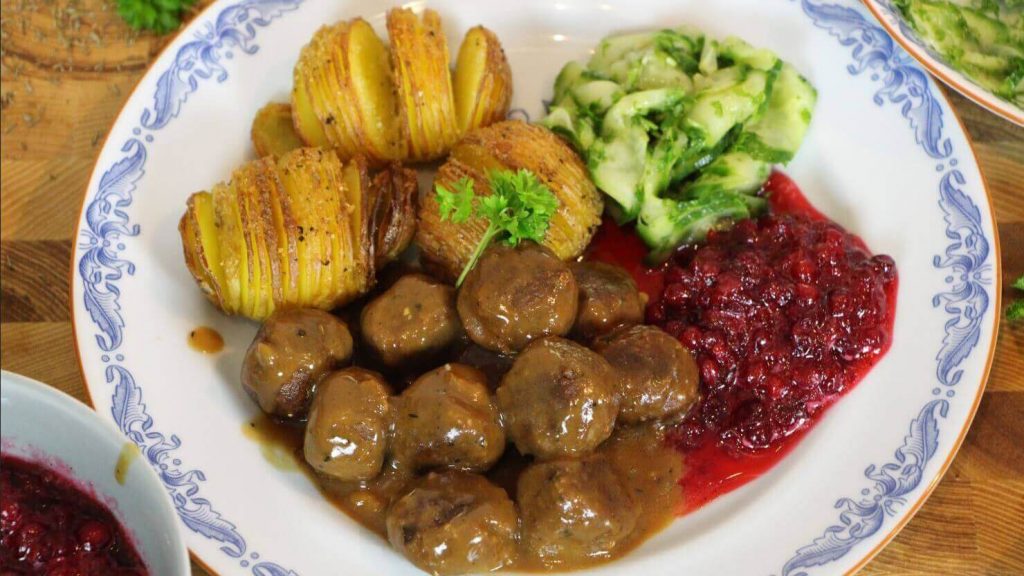 “It’s for this reason that the city is vying to be crowned the vegetarian capital of Europe, with perhaps more vegetarian restaurants per capita than any other city in the world,” SBS notes.

“Thursday Veggies is well known amongst the inhabitants of Ghent,” Nena Baeyens from the EVA told SBS. “Four out of five is familiar with the campaign, one out of three participates.”

The campaign has been around for years, getting an unofficial seal of approval in 2009 by then deputy-mayor for the Environment and Social Affairs who encouraged residents to give the diet a go. “Thursday Veggies has had a positive impact on the eating habits of its participants since it began,” Baeyens said.

“Research shows that 43 per cent of Belgians now eat less meat thanks to Thursday Veggies. Around 40 per cent also eat vegetarian on other days of the week. 28 per cent of people became a vegetarian by starting with Thursday Veggies,” she notes. “Rather than forcing people to eat meat-free, we want to inspire them in a positive way.”