Nearly half of UK consumers have boycotted a brand purely based on its lack of ethical or eco-policies, according to a new study conducted by retailer Clothes2Order.

44 percent of the 1,000 people interviewed stated they often choose to avoid a brand if they deem it is not ethical enough, and 50 percent stated that in the past, they have researched a brands’ ethical and eco-policies before making a purchase. According to Clothes2Order, thanks to TV programmes such as Blue Planet 2, consumers are increasingly concerned about general environmental damage and plastic pollution. In fact, 45 percent of UK consumers stated they would pay more for an item of clothing if it was made using eco-friendly methods.

“The results from our survey have categorically shown consumer attitudes are changing, and business owners are going to have to adapt to greener methods of working or face the consequences,” said Simon Turner, the managing director of Clothes2Order, in a statement. “Practices such as water-saving technologies, which we have implemented within our production, plastic minimisation and carbon footprint reductive techniques are not only good for the environment but now appear to be a savvy business move for those looking to keep in touch with their customer’s attitudes.” 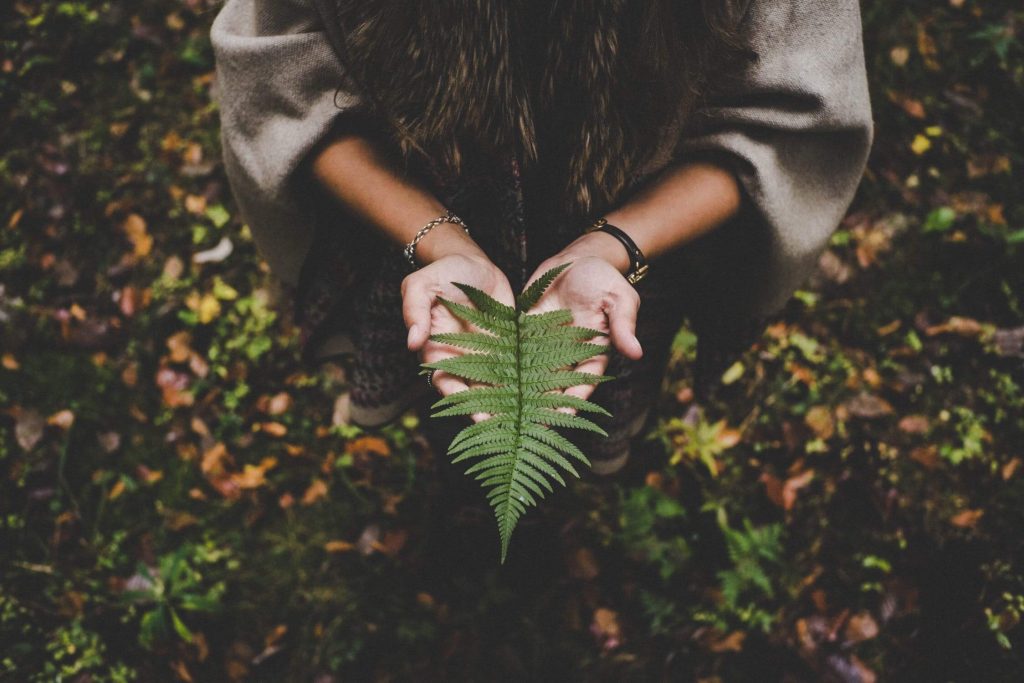 London is the top spot for ethical consumers, the survey found, followed by the West Midlands, Wales, the East Midlands, and Northern Ireland. Further, those aged from 25 to 34 are the most likely to consider the ethical and environmental impact of a purchase.

“People genuinely care about the impact they’re having on the world,” states the Clothes2Order survey. “They understand that the time is now if we are going to make a change and claw back some of the damage that has been done to the environment. They want to feel good about their purchases and know that although they are enjoying some retail therapy, they’re still doing the right thing.”

It’s not just clothing and other material purchases that UK consumers are concerned about, either. One study, conducted in June, revealed that young people in the country believe that the food industry is unfair to the animals, the environment, and to people. The Food Ethics Council interviewed over 2,000 participants and found that those in the 16-24 age range – millennials and generation Z – are quickly becoming generations of conscious consumers.

Dan Crossley, the executive director of the Food Ethics Council said, “we are seeing [younger generations] increasingly demanding food systems based on different values and participating in the food system in new ways.”