Hampton Creek, a company that produces a range of vegan condiments whilst leading the development of lab produced meat has announced a new senior management team including a Saudi Prince. The company has had a chequered year; they were sued over a trademark dispute, they lost their supply deal with Target, and also lost seven board members leaving just CEO Josh Tetrick. As such these four newly appointed board members and three senior advisors come at a crucial time. 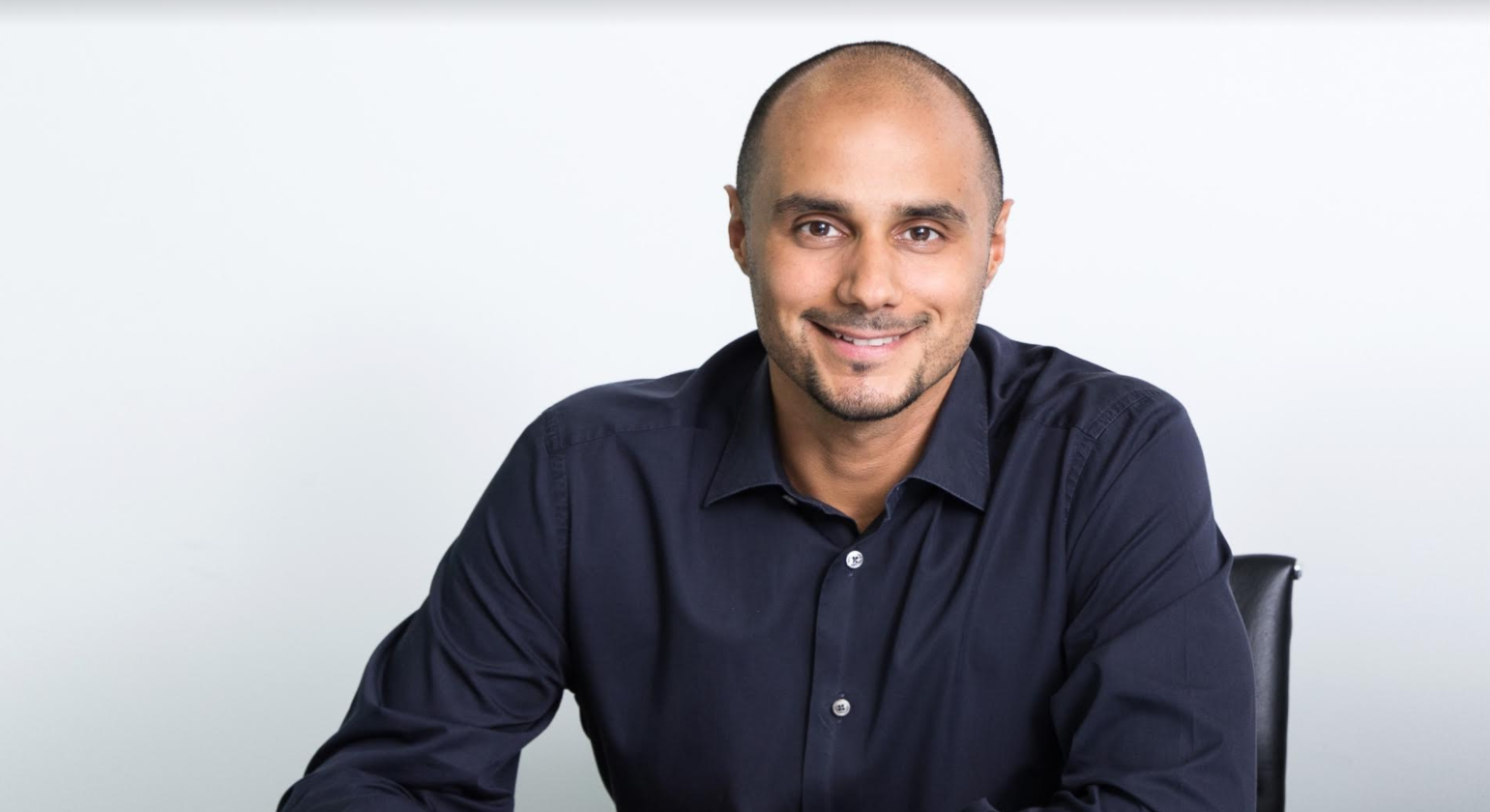 Prince Khaled can be adequately described as the ‘gateway’ between the evolving economies within the Middle East and the modern Western world. He is also a well known advocate for healthy living, humane animal treatment and is a major figure in driving the food system away from industrialised animal agriculture, particularly factory farming. Instead, Khaled is pushing plant-based meat instead.

Larry Kopald is another new member joining the board. He is the founder and president of the Carbon Underground; an environmental group. Kopald has extensive experience in brand development and is known for his expertise in launching multi-million dollar brands that are now global household names. As a lifelong environmentalist, Larry founded the Carbon Underground to fight climate change. He has also served on the boards of a multitude of other organisations, including Greenpeace and President Obama’s White House Panel on Social Innovation.

Hampton Creek’s new board also includes former executive vice president at DuPont: Jim Borel. During his four-decade career at chemical agriculture giant Borel oversaw a range of areas, including sustainability and other environmental-related and health-related functions. 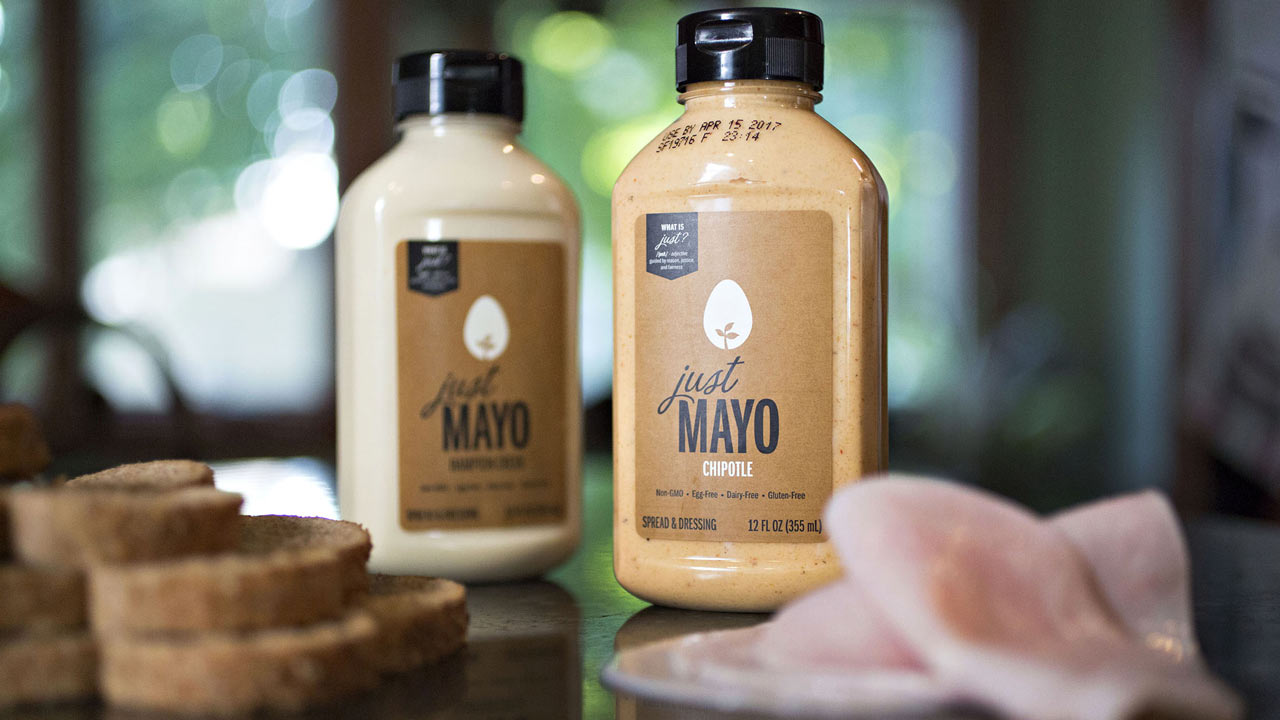 This news has made CEO Josh Tetrick positive about their direction for the future, saying about the new members, “Prince Khaled, Jim, Larry and Cliff bring decades of experience in international business, agriculture and sustainability to our Board and I’m thrilled to have them work alongside our talented team to tackle some of the most pressing problems facing the global food system.”

In addition to the new appointments the business has secured key patents this week. Firstly they secured a patent for an innovative machine and methods for discovering new plant-based ingredients. They also acquired a portfolio of intellectual property including clean meat compositions, food products and methods of manufacture.

The business is now making serious progress in becoming a world leader in plant based, lab grown meats.