After a bizarre and confusing few months involving sabotage and mysterious anonymous letters, some excellent news for Hampton Creek as their latest product ‘Just Scramble’ has been given the green light from the FDA.

Hampton Creek’s Communications Director Andrew Noyes stated that “Hampton Creek has just been notified by the FDA that our submission for mung bean protein isolate nicknamed ‘Jack’ has been met with a ‘No Questions’ letter from the agency, meaning there are no concerns around safety and it is ‘Generally Regarded as Safe’ (GRAS)”. As with all news about food safety, the words don’t exactly sound fun, but this is a huge step and means that Just Scramble can finally be released. 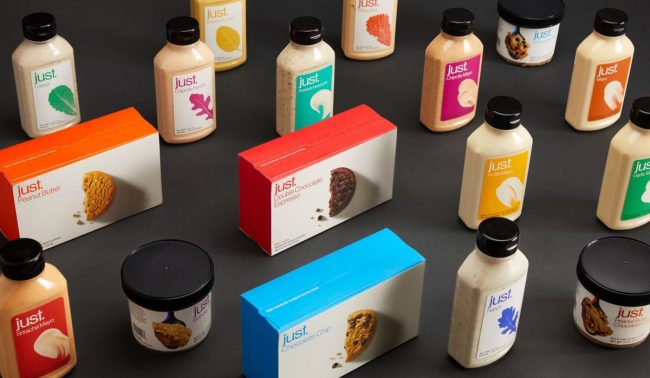 Just Scramble will be 100% plant based, containing no cholesterol and 20% more protein than chicken eggs. Not only is Just Scramble a hugely exciting product for those who want a vegan alternative to scrambled egg, but ‘mung bean’ is fun to say!

The new egg alternative has been in the pipeline for the last couple of years for the San Francisco based operation. However a confusing summer where Target was led to believe that Hampton Creek’s products were unsafe or mislabelled, resulted in Target removing products such as Just Mayo from the shelves. Hampton Creek have always “remained confident that our products were safe and properly labeled, and that when presented with thefacts, the FDA would agree” and they are now working with Target to get these products back on shelves. 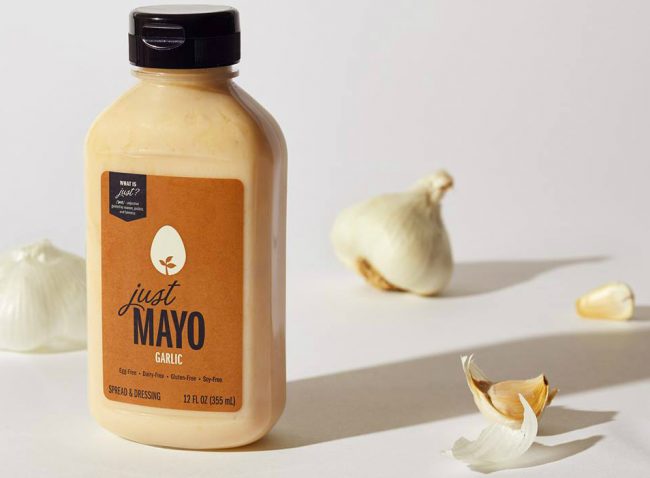 Hampton Creek aren’t stopping there and whilst CEO Josh Tetrick’s plans for the company to become “the biggest food company in the world” seem gloriously over ambitious, this latest news from the FDA will do nothing to curb that enthusiasm. Looking at the official letter to the FDA, it’s clear that ‘Jack’ will be used to make cheese, cereals and yoghurt.

They’ve had to fight (and beat) the big institutions to get where they are and there will be surely be further needlessly frustrating fights ahead, but this news is far bigger than a dull statement from the FDA. Hampton Creek is back on the way up. From Just Scramble, to Just Mayo to… Just about anything it seems.

And if you’re one of those impatient people… Just have some Quick and Easy Scrambled Tofu.