Recently, the world of plant based ice cream has seen a boom. Vegan Ben & Jerry’s has expanded to Asia, Halo Top announced they were to serve dairy free ice cream at their brand new scoop shop and Aldi have introduced two new vegan ice cream options. It has even been reported that the vegan ice cream market is on track to reach a market value of $2.5 Billion.

But where is all the vegan jelly? The other half of the famous duo often seen at children’s parties, jelly and ice cream?

Well, you need not panic and look no further than Hartleys. According to a source close to The Vegan Kind, the famous jelly and jam brand have relaunched their 10 calorie pots and all of the flavours in the range are vegan friendly! 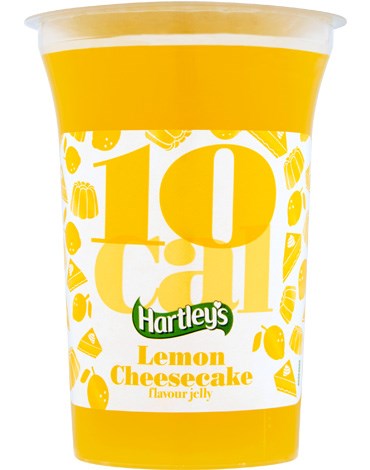 The Vegan Kind stated on their Instagram account, ‘look out for a use by date of after July 2018 and these new designs and you are good to go!! We were so pleased that @slimmingworld_jsg confirmed this as she is an ambassador for the new range!’

The brand, who describe themselves as ‘Britain’s favourite’, have a variety of delicious flavours in their 10 calorie pot range of jellies. These include Black Forest Gateau, Key Lime Pie, Lemon Cheesecake and Watermelon.

And the best part is, as the name suggests, they’re all no more than 10 calories. Go ahead and indulge!